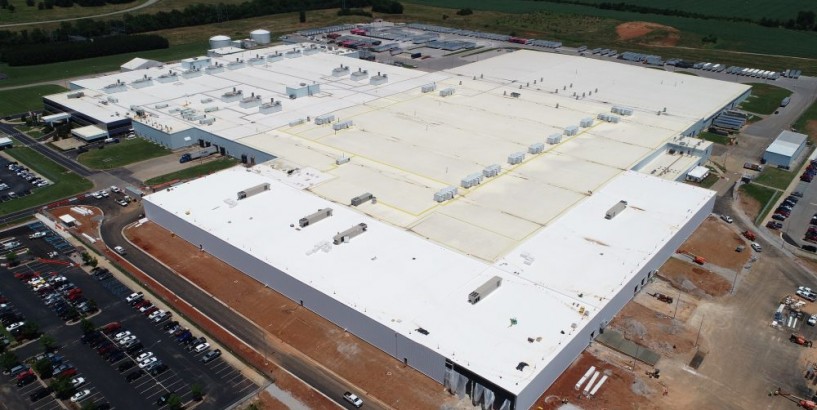 HUNTSVILLE, Ala. , (July 8, 2020) – Toyota Alabama achieved two significant milestones this month as part of its $288 million expansion, originally announced in March 2019. Upon completion in 2021, the plant will add 450 new jobs and represent a $1.2 billion investment that solidifies the Huntsville facility as the automaker’s largest engine producer in North America.

Milestones include the start of production for the all-new, redesigned 4-cylinder engine, and the closing in of the plant’s new 150,000 square foot V6 engine assembly line.

Toyota Alabama supplies engines for one-third of all Toyota vehicles assembled in the U.S. The latest expansion is the plant’s fifth since it began engine production in 2003; annual engine capacity will increase 34 percent to 900,000 and total employment will top 1,800.

This investment is part of a broader commitment from Toyota to invest $13 billion in its U.S. operations over a five-year period through 2021. To date, Toyota has committed nearly $9 billion of the announced total; cumulative direct investment in the U.S. exceeds $28.4 billion.