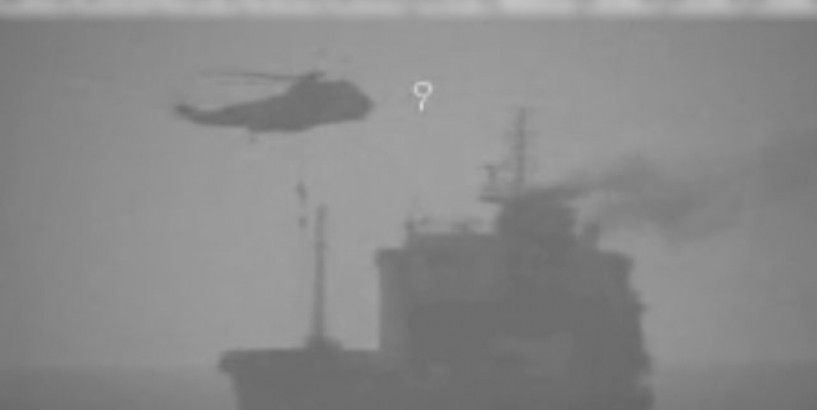 Actually, due to the oil price wars b/w Russia and Saudi Arabia, there isn't a supply problem right now, and many countries would well have filled up their reserves, when Brent crude was trading negative recently. Right now it's stabilized at $45 for OPEC, but the suppliers are still aplenty.

I'm surprised that Japan's not getting oil from Russia. Russia recently developed its Far Eastern reserves since they got a good share of the India market, which stopped buying from the Gulf once their navy had to escort their own tankers, so it's at this point pretty cost effective for them to load up tankers in Vladivostok and just ship them over to Japan