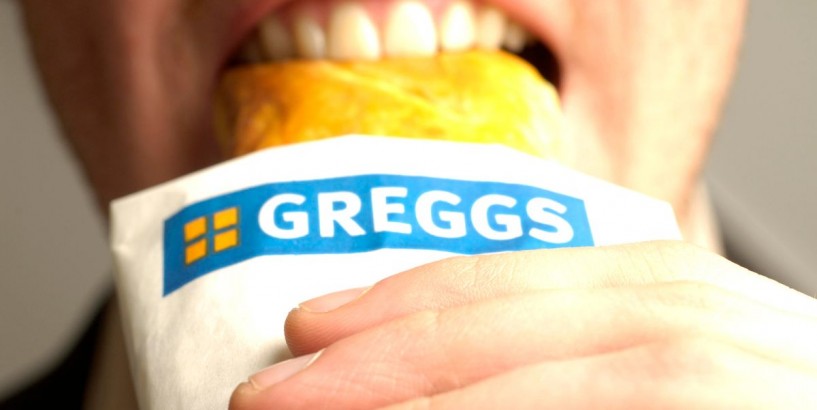 Following the success of its vegan sausage roll and steak bake, Greggs is set to launch a nationwide delivery service this year. Meaning you could soon have a mouth-watering pastry or cake delivered straight to your door - and you won't even have to leave the house to order.

Since 2017, the bakery chain has been testing out food deliveries with Uber Eats, Deliveroo and Just Eat in various parts of the UK including Newcastle, London, Birmingham and Glasgow.

The high street bakery chain has been trialling out food deliveries with Deliveroo, Just Eat and Uber Eats (Image: Getty Images) Greggs is launching a vegan steak bake and it's available in stores now However, Greggs is nearly ready to announce which delivery service it will partner with this year.

Roger Whiteside, Chief Executive Roger of Greggs, said: “What we have been doing for more than a year is trialling in different places and different partners and we have learned enough to decide that we are interested in rolling out across the country.”

A trading update, released on January 8th, showed that Greggs opened 138 new stores and closed 41, bringing its total to 2,050 across the UK. The high street chain plans to open another 100 shops throughout 2020.

Greggs launched its much-anticipated vegan steak bake last week , which is now available in 1,300 shops across the country.

The bakery giant will be rolling them out to a further 700 shops on January 16th.

You can find your nearest Greggs using the online store finder tool .