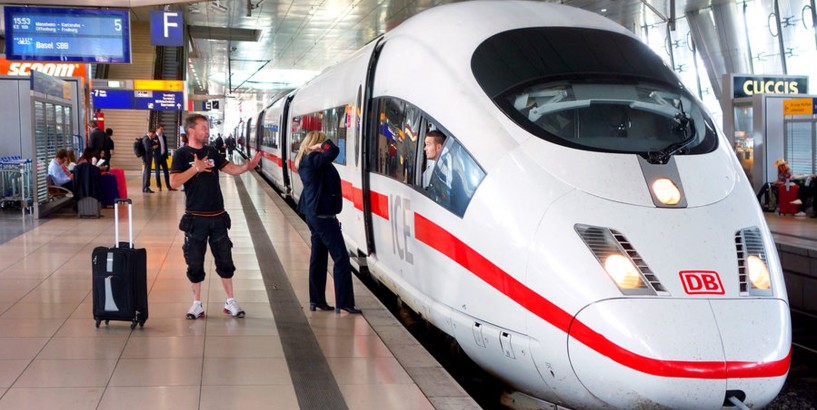 Once an economical and easy way to travel around Europe, rail passes over the years had become more of a headache-inducing puzzle. But in 2019, Europe's rail passes underwent some sweeping changes that have made them an affordable option again, and much less confusing to shop for — and made me nostalgic for their glory days. As of this year, "Select Passes" — where you could mix and match countries as you like to suit your itinerary — are gone. Now, for the most part, passes cover either all of Europe, or just one country. This means that the classic " Global Pass " is now not only one of the easiest options, but the smart buy for more people traveling by train in multiple European countries.

During their heyday, rail passes were a way of life for European travelers. In my backpacker days, there were just two choices of Eurail Pass : one month or two months, covering most of western Europe, with a second-class option available only to people under 26. Over the years, as Americans started visiting Europe more often and on shorter trips, customization became increasingly in demand.

Rick Steves: How to get around in Europe