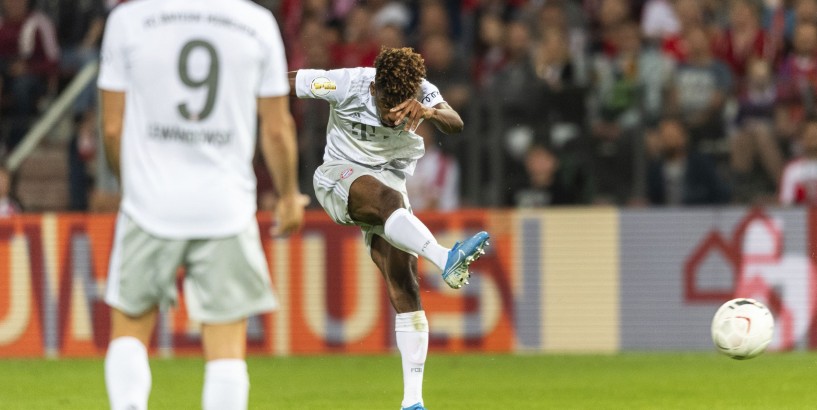 BERLIN (AP) — Bayern Munich began its German Cup defense on Monday with a 3-1 win at former Bundesliga side Energie Cottbus, which was relegated from Germany's third division last season. It was a battling performance from the youthful home side, rewarded with Berkan Taz's consolation from the penalty spot in injury time.

Cottbus goalkeeper Lennart Moser was the team's busiest player, earning the man of the match award. The 19-year-old deflected Robert Lewandowski's shot onto the crossbar in the 14th minute but couldn't prevent the Poland striker from breaking the deadlock in the 32nd.

Renato Sanches and Thomas Müller worked the ball to Joshua Kimmich, who crossed for Kingsley Coman to head from close range. The visitors had to wait till the 65th for the second goal, a fierce strike from distance from Coman after he cut inside from the left.

Substitute Leon Goretzka sealed the result in the 85th, with the ball taking a light deflection from Lewandowski before going in.

Coach Niko Kovac took the opportunity to bring on record signing Lucas Hernandez for his Bayern debut in the 89th.