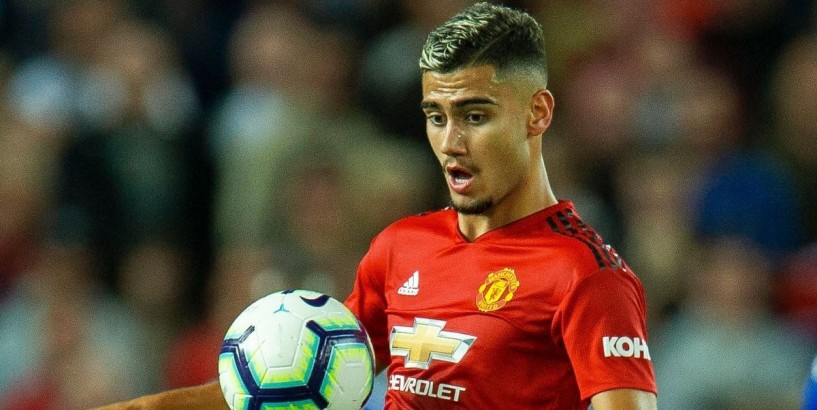 Andreas Pereira will be a wanted man in the January transfer window. The Brazilian international is out-of-contract in the summer, although Manchester United do have a one-year option,and it is understood they are ready to cash in.

The Belgian-born player has impressed in flashes for Jose Mourinho, who has helped transform him into a holding midfielder, but has only ever started twice in the Premier League for the Reds since joining from Holland's PSV Eindhoven in 2014 when Louis van Gaal was manager.

Pereira does have interest from abroad — France's Monaco, Italian heavyweights Inter Milan of Italy and Spanish side Valencia, who had him on a year's loan last season, are all keen on the 22-year-old.

Read More Man Utd fans say the same thing about Wilfried Zaha during Crystal Palace clash Pereira has interest from home and abroad and would rather stay in England (Image: EPA-EFE/REX/Shutterstock) But he has his heart set on staying in England, with Arsenal and Chelsea both keen.

The Gunners’ transfer supremo Sven Mislintat sees Pereira as an ideal addition while the Blues are also pushing hard — despite their glut of midfielders, there will be several departures from Stamford Bridge in the New Year.

The fee is likely to be an initial £10m but may rise to double that with performance-related add-ons.