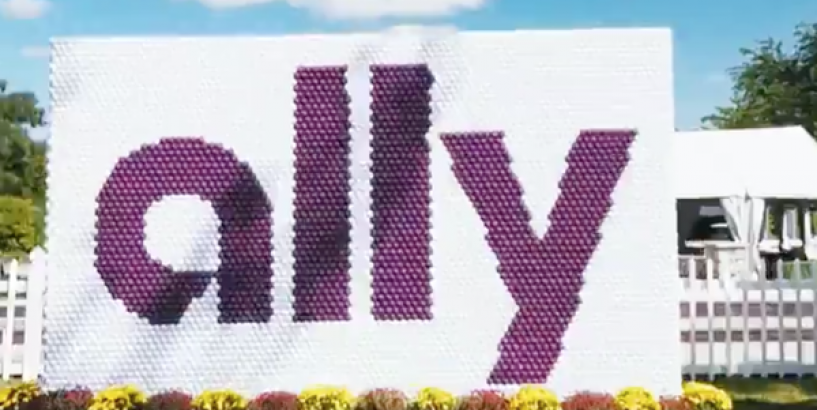 by Tanya Gazdik , 2 hours ago

No fans in attendance at The Ally Challenge PGA Tour Champions tournament this weekend doesn’t mean there won't be any rowdiness.

Ally is fostering fan spirit by inviting viewers of the tournament to be a part of the online cheering section. Fans can post videos of themselves at https://www.rowdygallery.com cheering for their favorite golfers.

The online bank is using the hashtag #allyRowdyGallery to promote the activation on its social media channels, including Twitter .

The videos will be displayed on a giant digital screen at the 17th hole at Warwick Hills Golf & Country Club in Grand Blanc, Michigan as golfers take the green. Some fans might even make it onto national TV, if the camera crew filming the tournament is so inclined.

For every cheer video, Ally will make a $10 donation to United Way.

The Ally Challenge presented by McLaren is owned and operated by Tournaments for Charity, a Michigan nonprofit corporation.

Regardless of how different the tournament looks this year, Ally is committed to have the same positive impact on the local community, according to the company, which was formerly known as GMAC when it was a subsidiary of General Motors.

Since its inception in 2018, The Ally Challenge presented by McLaren has donated a total of nearly $2.4 million in support of local charities in the greater Flint area and beyond.

The Ally Challenge will air on the Golf Channel this Friday through Sunday.