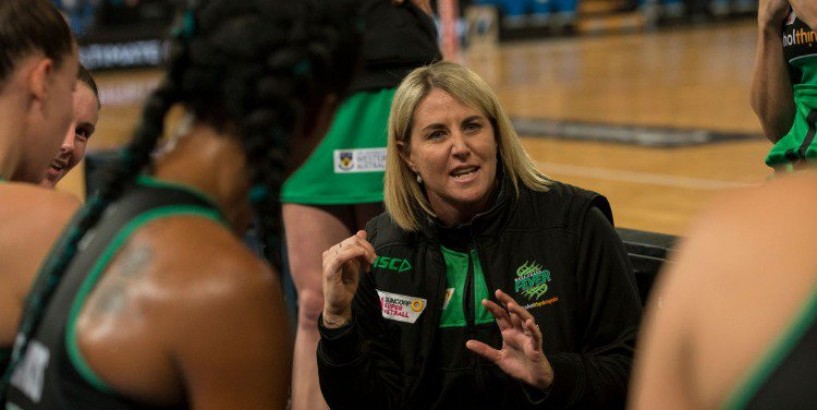 Queensland Firebirds coach Roselee Jencke has called for changes to Super Netball, saying there needs to be a duty of care towards players.

Jencke wants two extra players to be added in 2020, believing the amount of injuries sustained was due to a long season.

"It's been a pretty long season really with the World Cup in between and we are seeing as a result of that this weekend with some of the results," Jencke said.

"I just think that it's such a long season and we are seeing that with some of the injuries too.

"That's something that needs to be questioned and I still think there should be 12 players and not 10 because we have a duty of care towards the players. I'd like to see that changed."

The Firebirds coach, meanwhile, left Perth in happy spirits after a 68-62 victory over the West Coast Fever at RAC Arena gave her team their first win of the season.

"I told them that we still have a lot to get out of the season and regardless of where we are on the ladder, we can really finish off the season on a positive note and take that into 2020," Jencke said.

It has been a season to forget for the Fever, last year's grand finalists, who was without captain Courtney Bruce.

Coach Stacey Marinkovich says Bruce is unlikely to play again this season because of a respiratory issue but is confident the team's stay near the bottom of the ladder with only two 2019 wins will be shortlived.

"We haven't performed as well in some areas of the court as much as we did last season, but we are still producing a good brand of netball," said Marinkovich.

Both teams conclude their seasons this Saturday at Sydney's Qudos Bank Arena with the Firebirds playing NSW Swifts and Fever against Giants.