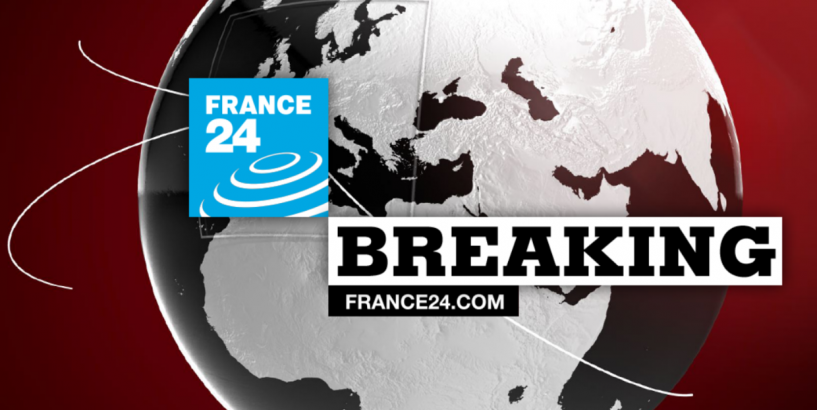 Iran 's IRNA news agency said the tremor was relatively strong and caused many people to run out of their homes in panic in the middle of the night.

The quake had a shallow depth of 10 km (6.2 miles), which would have amplified the shaking.