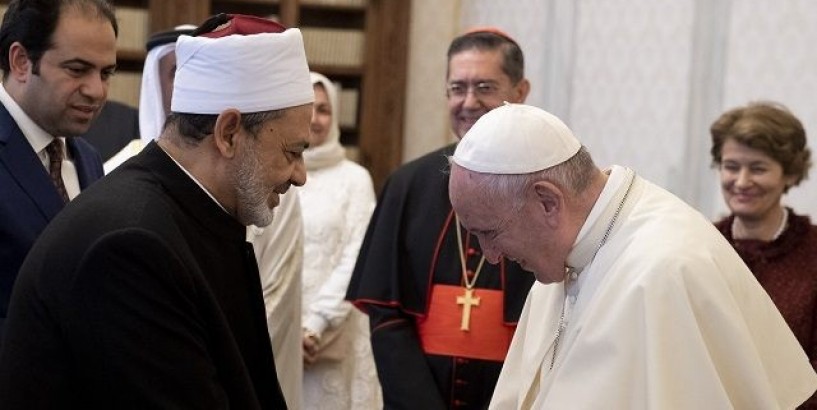 Pope Calls for ‘Dialogue and Self-Restraint’ Between Iran and U.S.

Another example of the dangerous climate of hate that Christians in Saudi Arabia have to deal with.

Fox News reported that a group of at least 28 Christians (including women and children) were arrested while meeting at the home of one of the congregants, and that none of them have been heard from since.

Islamist (religious) police stormed a prayer meeting in the city of Khafji and arrested every member of the congregation while also taking their Bibles. This is just the most recent event in a string of attacks upon the local Christian communities. Saudi Arabia’s Commission for the Promotion of Virtue and Prevention of Vice has been working overtime to persecute all non-Muslim minorities and other “undesirables” in recent days.