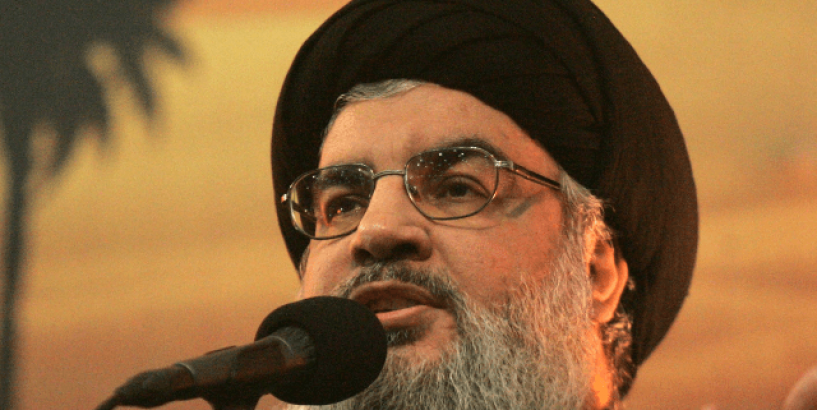 Hezbollah Leader Wishes He Would Have Died Instead of Soleimani

The globalist press calls Hezbollah a terrorist group, but they are really a violent jihad group. As the globalist press wants everyone to believe Islam is a so-called Religion of Peace with only a tiny minority of so-called Muslim extremists who perpetrate terror attacks. However, that's not true.

The truth instead is all mainstream Muslims in the world are jihadists preemptively waging a civilizational holy war the Koran calls a jihad against all non-Muslim unbelievers in the world without provocation via stealth, deception, and occasional violent acts of jihad in the cause of Allah to make Islam supreme throughout the world.

Which is the last thing the globalist press wants people to learn and understand.