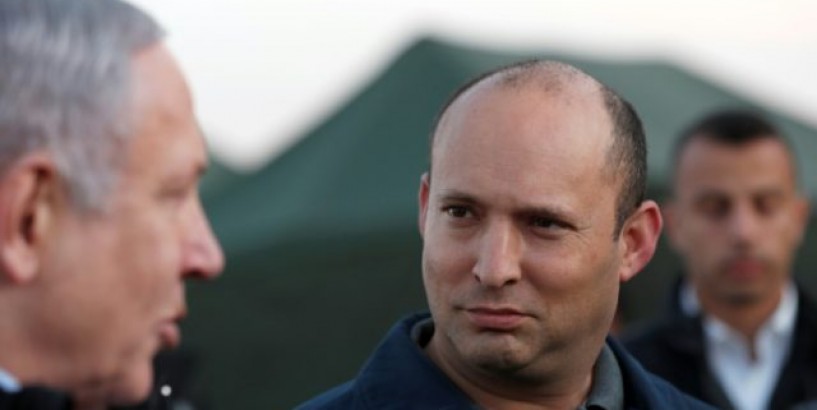 Think again. And the U.S. is actually an independent, sovereign, nation that only belongs to its citizens.Not foreigners.

"Israel was singled out in 2007 as a top espionage threat against the U.S. government, including its intelligence services, in a newly published National Security Agency (NSA) document obtained by fugitive leaker Edward Snowden, according to a news report Monday.

The document also identified Israel, along with North Korea, Cuba and India, as a "leading threat" to the infrastructure of U.S. financial and banking institutions.

Israel has similar company in threats against U.S. infrastructure, according to the NSA document. Under a section headed "Mastering Cyberspace and Preventing an Attack on U.S. Critical Information Systems," Israel, India, North Korea and Cuba are identified as "FIS [financial/banking system] threats." Israel also appears on the list of countries believed by the NSA to be "enabling" electronic warfare "producers/proliferators."