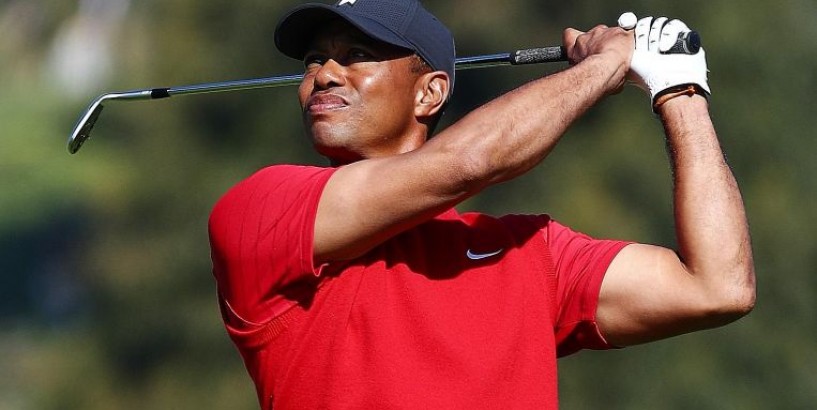 Golf fans shut out for season

LOS ANGELES • The remainder of this season's PGA Tour will take place without spectators as the United States battles a resurgence in the coronavirus pandemic, tournament officials said on Monday.

In a coordinated announcement, the remaining events on the Tour's revised and condensed schedule confirmed they will not host fans owing to concerns over the Covid-19 disease.

All five tournaments held since the Tour resumed last month after a three-month coronavirus-enforced shutdown have taken place without a gallery.

Fans had initially been set to return for this week's Memorial tournament in Dublin, Ohio but that plan was scrapped after a sharp escalation in Covid-19 cases across the United States.

The announcement means there will be no spectators at the climax of the season, which concludes with the FedEx Cup Play-off's Tour Championship, due to be held from Sept 4 to 7 in Atlanta.

"These decisions are never easy," the event's executive director, Allison Fillmore, said in a statement, describing the move as the "best decision for all involved".

The two other legs of the play-offs, the Aug 20-23 Northern Trust at TPC Boston and the Aug 27-30 BMW Championship at Olympia Fields, Illinois will also be affected.

Fans will also not be in attendance at the July 23-26 3M Open in Blaine, Minnesota and the World Golf Championship-St Jude Invitational in Memphis from July 30 to Aug 2.

The PGA of America had already announced that no spectators will be allowed at the first Major of the year, the PGA Championship, which will be held at Harding Park, San Francisco from Aug 6 to 9.

While the lack of a crowd will be disappointing to players, viewers can at least look forward to the return of Tiger Woods at the Memorial - the tournament founded and hosted by Jack Nicklaus.

The 15-time Major winner will be in action for the first time since February, when he finished last among the players who made the cut at the Genesis Invitational.

Injuries forced the world No. 14 to pull out of several events, including the Arnold Palmer Invitational, before the season was shut down in March.

Woods, 44, has not played on the Tour since its restart, but he will tee off at Muirfield Village alongside four-time Major winners Brooks Koepka and Rory McIlroy.

The reigning Masters champion is one victory shy of a PGA Tour mark of 83 wins and while he might be rusty, his record at Memorial - he has won it a record five times - automatically makes him one of the favourites in the field.

The sixth-ranked Koepka will look to rebound after missing the cut last week at the Workday Charity Open, with world No. 1 McIlroy aiming to add another victory to his season after winning the WGC-HSBC Champions.