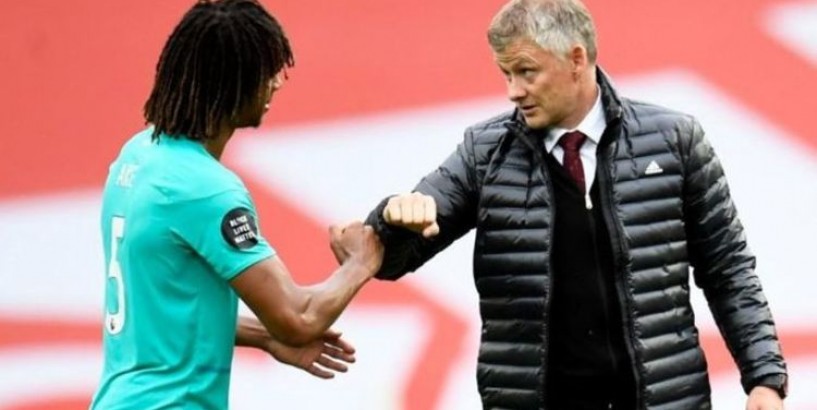 The club could be set to offload several of their centre-back options this summer.

Phil Jones is wanted by West Ham while Marcos Rojo is set to return to Argentina on a permanent basis.

Kaveh Solhekol has claimed United were quick to dismiss talk of a move for Ake.

Get BT Sport for HALF PRICE Kalidou Koulibaly is one of the names on Man Utd's transfer radar (Image: GETTY)

"My understanding is that Chelsea passed up on that option [to match City's bid for Ake] while the other club who have been linked with him are Manchester United and that all came about when Bournemouth lost 5-2 a couple of weeks ago at Old Trafford," he told Sky Sports.

"At the end of the game, Ole Gunnar Solskjaer went onto the pitch and seemed to congratulate Ake on his performance.

"Solskjaer quashed that talk very quickly, but personal terms at City are not going to be a problem.

"He's out of the country at the moment so he'll have his medical when he returns.

This article contains affiliate links, which means we may receive a commission on any sales of products or services we write about. This article was written completely independently, see more details here Related articles