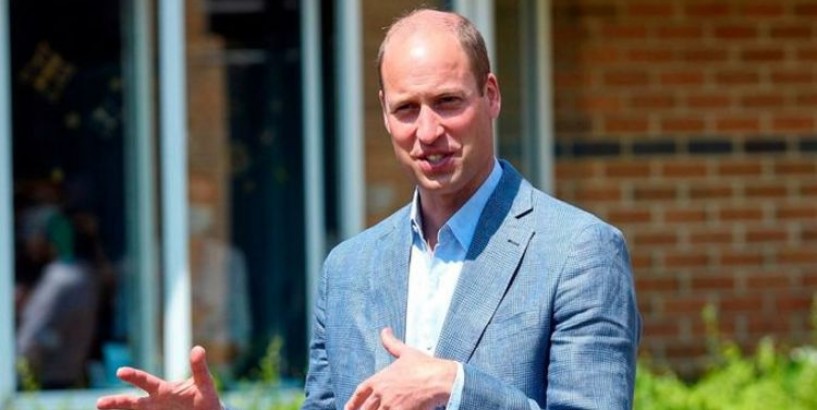 The Financial Action Task Force (FATF) estimates the industry is worth between £5.6billion and £18.5billion annually. Alongside William’s United For Wildlife organisation, the FATP have written a report providing guidance to help prohibit money laundering from the trade. In a video message, William said: “The work that has been done will help authorities trace the finances of the transnational organised crime gangs that facilitate this abhorrent activity. Trending

“It underlines the need for us to work together to tackle the ill-gotten gains of wildlife poachers and traffickers and put a stop to this multi-billion criminal dollar enterprise.”

William also praised the report commenting: “This will help to improve and co-ordinate the public and private sectors to detect, disrupt and prevent this crime.

“Because it is only through prioritising this issue and following the money that we will stop these criminals in their tracks.

Money laundering is defined as the process through which criminals disguise the ownership and control of the proceeds from criminal conduct.

The aim is to make the proceeds appear to have come from a legitimate source.

Last year, William called for more to be done to stop the illegal wildlife trade.

At the United for Wildlife Joint Taskforce event, William said: "Our motivation in doing this work is that we are going to play our part, we are going to do everything we can possibly can to prevent the extinction of some of the world’s most iconic species by poaching or by criminal networks. Cacatua sulphurea saved from illegal trade in Indonesia (Image: GETTY) Related articles