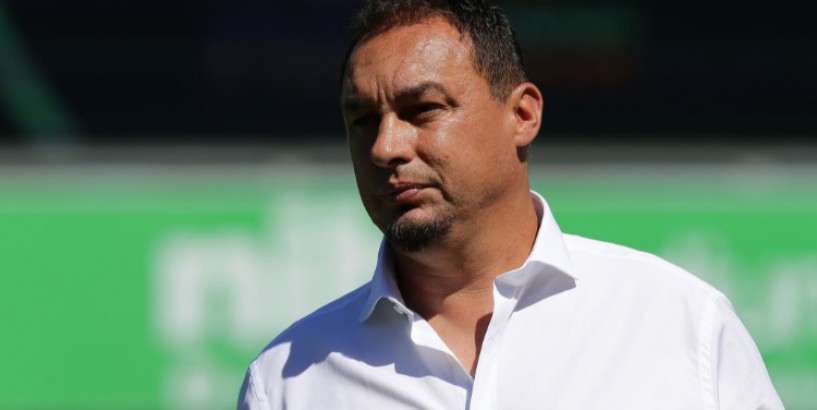 Two derbies headline a blockbuster weekend of W-League that could go a long way to determining the competition's final four - and potentially the premiers' plate.

With three games to go, only five teams remain in the finals race as the W-League returns from an international break.

Melbourne City (25 points) are the only ones guaranteed to play finals, with Western Sydney Wanderers, Sydney FC (both 19), Melbourne Victory (17) and Brisbane Roar (14) all in the mix.

In Saturday's Sydney derby, the Wanderers and Sky Blues can keep in touch with table-toppers City with a win.

Western Sydney enjoyed a phenomenal start to the season but have lost two of their past three games, including capitulating to Adelaide United.

The Sky Blues will want to make amends after the Wanderers thumped them 5-0 in December.

"We need to be at our best," Sydney coach Ante Juric told the club's website.

"In that game we didn't step up for whatever reason."

The Wanderers will welcome back Lynn Williams, who returns after scoring three goals in four games during the USA's Olympic qualifying, but midfielder Denise O'Sullivan has departed while Abby Smith and Erica Halloway are injured.

"It's almost like a final - so much is at stake for the club, for the fans and for each other as a team," midfielder Amy Harrison told the Wanderers' website.

A Sydney derby draw would open the door for City to claim the premiers' plate by beating Melbourne Victory on Sunday.

City won the most recent derby 1-0 in December - a game Victory coach Jeff Hopkins described as a turning point.

"(The derby's) going to be a good test for us to see where we've come to, against what's arguably the best team in the league - they are at the moment anyway," Hopkins told Victory's website.

Victory are in a purple patch, having won four games on the spin, while City will look to fit six returning Matildas back in their side - 29 days after their most recent W-League match.

"It's the biggest game of the year, really, for us," defender Rebekah Stott said.

Victory could leap as high as second place with a win while a loss could put them in peril of being overtaken by Brisbane.

Perth Glory will host the Roar on Sunday with Brisbane realistically needing a win to maintain pressure on the top four.

Canberra United host Adelaide United on Sunday with both teams playing for pride.