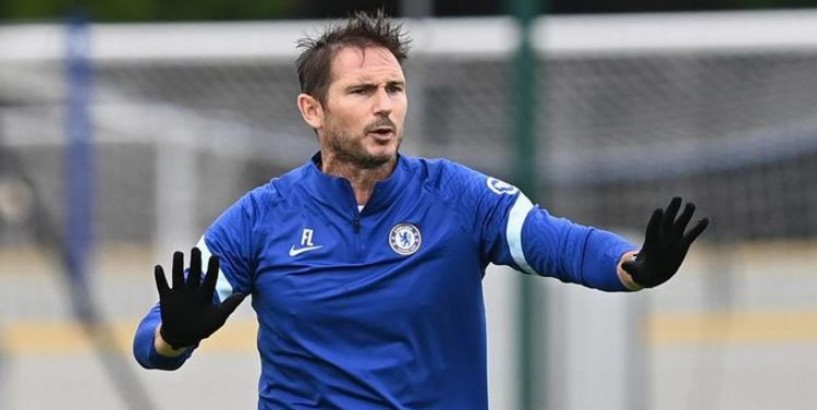 Chelsea boss Frank Lampard will embrace the pressure of having to battle for the Premier League title next season after his summer spending spree, according to former Scotland international Don Hutchison. Chelsea have been the league’s biggest spenders in the summer transfer market.

The Blues are expected to confirm the signing of Thiago Silva today.

The Brazilian centre-back underwent a medical on Thursday and will likely be unveiled as Lampard’s fifth signing of the transfer window today.

Lampard has been busy this summer having brought in £150million worth of new players, including £53m Timo Werner and £50m Ben Chilwell.

But despite the huge outlay already, they are expected to continue spending and conclude a deal for Kai Havertz .

Bayer Leverkusen are demanding a fee worth nearly £90m for their wonderkid, and Chelsea are said to be close to meeting that fee.

They are ready to pay in installments to make the deal happen and bring the highly-rated youngster to Stamford Bridge, in what would be their sixth major signing of the window.

Chelsea have spent significantly more than any of their Premier League rivals, despite City being keen on signing Lionel Messi.

Premier League done deals: Every confirmed transfer in the summer window so far

But with their huge spending spree, they are expected to challenge at the top and fight for their first league title since 2017.

And Hutchison believes Lampard will thrive under the pressure of having to battle at the top.

“The expectation now is to bridge the gap between Man City and Liverpool,” he said to ESPN FC.

“He’s a lad that likes pressure, he understands the pressure.

“He understood that [pressure] even when he was a player.

“He won’t be happy sitting and fighting for top-four and maybe a domestic trophy .

“The amount of money he’s spent – the club has spent – and the quality of signings, they have to be pushing.

“I think Frank will embrace that.”