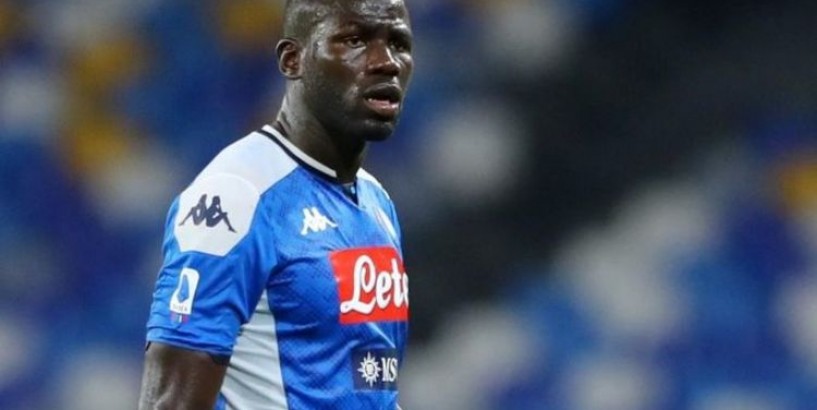 Chelsea, Arsenal and Man Utd urged to sign Kalidou Koulibaly to be their Virgil Van Dijk

Could Kalidou Koulibaly finally make a move to the Premier League this summer? (Image: GETTY)

Since his arrival at Anfield, Liverpool have had the best defence in England, won the Premier League, the Champions League and the Club World Cup.

Van Dijk is widely considered to be the best defender in the world and Liverpool's gain has been a great loss to their rivals.

And McCoist believes Koulibaly has the quality to emulate Van Dijk and revolutionise the backlines of one of Chelsea, Arsenal, Tottenham, Man City or United.

“The key signing for Liverpool was Van Dijk, and I think [that position] is so important for a number of top clubs, he told talkSPORT . Virgil Van Dijk has been worth every penny for Liverpool (Image: GETTY) READ MORE Ed Woodward sets two-week window to decide Dean Henderson future

“I think Harry Maguire has done fine, but there’s a question mark over Lindelof and you certainly need strength in depth.

“The name I keep going back to is the lad Koulibaly at Napoli, who has impressed for a long, long time now.

I don’t know whether there have been moves to try and get him out of Napoli, or whether he’s happy there, the big Senegalese defender. Related articles Ed Woodward set for board meeting as Jadon Sancho move eyed

“But I think he is the one target a lot of top Premier League clubs would and should be looking at.”

City have made a move to improve their defence by agreeing a deal with Bournemouth to sign Nathan Ake.

The fee is understood to be around £40million for the 25-year-old, who made 121 appearances for the Cherries. Related articles