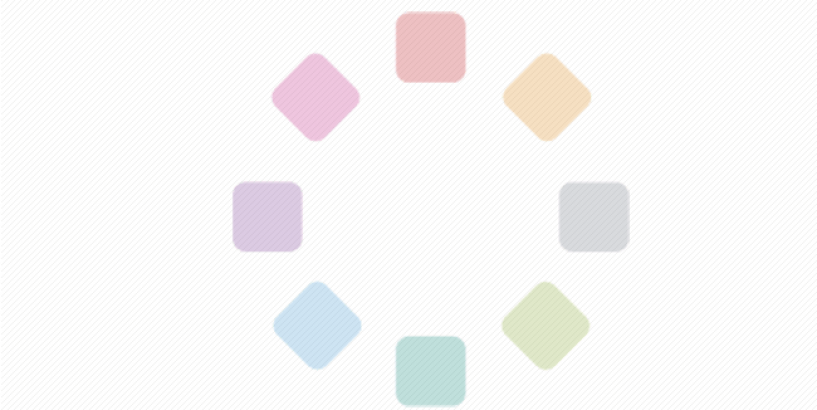 New Zealand's government is denying its relationship with China has frayed after what opposition politicians say is a series of snubs by Beijing.

New Zealand's business ministry on Tuesday confirmed it was postponing the launch of a much-touted "China-New Zealand Year of Tourism" project because "changes of schedule on the Chinese side" meant a visiting delegation couldn't make it to the opening ceremony in Wellington.

Officials insist the promotion event - agreed to by the previous Kiwi government two years ago - is still going ahead and hope to confirm a new launch date.

But the claims of a timetable clash echo closely the government's explanations of why Prime Minister Jacinda Ardern has yet to make a long-promised trip to Beijing and have raised questions from the opposition about whether diplomatic relations are falling apart.

"It's getting harder to dismiss."

Ardern's government has been seen by some analysts to be taking a more sceptical view of China than its predecessor:

Its foreign minister, Winston Peters, has been more cautious about approaches to join the Belt and Road Initiative, and he's significantly boosted aid to the Pacific last year amid increasing concerns about new powers in the region.

The country's cyber security agency last year rejected an application for tech from Chinese telecommunications giant Huawei to be used in a nationwide 5G network upgrade. Lawmakers have rejected suggestions the decision was influenced by United States concerns about the company.

And its defence force, meanwhile, ruffled feathers in Beijing after describing threats posed by "an increasingly confident China" in a major strategic report.

But while she admits there are "challenges", Ardern on Tuesday rejected suggestions the relationship had broken down over the past year.

"It has always been a complex relationship," she told reporters.

And she points to complex relationships with other nations, such as the United States, which have garnered significantly less media attention.

Unlike Australia, New Zealand has never managed to get an exemption from US President Donald Trump's steel and aluminium tariffs and Ardern has yet to make a formal visit there either.

"New Zealand takes its instructions from no one. Not from the United States. Not from China. Not from Europe. We have an independent foreign policy and I will guard that jealously," she said.

"We've had six ministers over there, including myself ... Some of the stuff that's being beat up around here simply isn't true."

Ardern was this week unable to confirm if her visit to Beijing will go ahead this year, but insists an invitation extended last year still stands, schedules allowing.