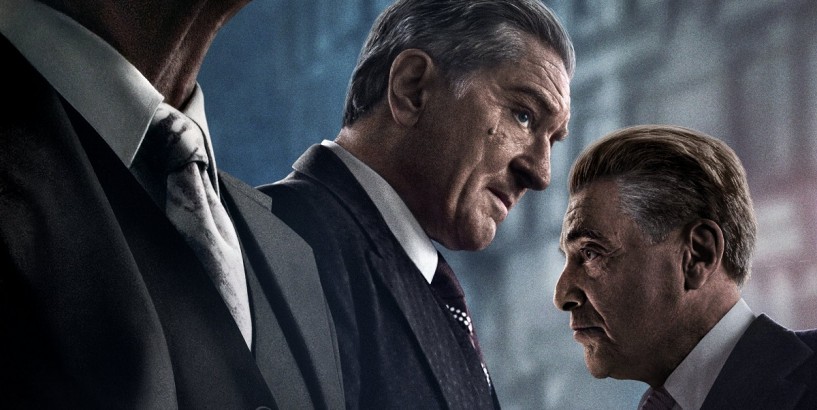 A YouTuber, whose channel name is iFake, has caused major embarrassment for Netflix after using free deepfake tech to de-age characters from "The Irishman" more convincingly than the Netflix. Imagine a movie directed by Martin Scorsese, starring legendary actor Robert De Niro, Al Pacino, and Joe Pesci which is produced by the streaming giants like Netflix. It's already one of the greatest movies of all time.

But there's a twist. The 170-page script of The Irishman demands these three actors to play real-life mobsters throughout the span of half a century. That means, Robert De Niro, 76, Al Pacino, 79, and Joe Pesci, 76, have to be seen as a 25-to 30-year-old man in the lengthiest movie.

Twitter The Youtuber, who had more than 24,000 subscribers at the time of uploading the video, claimed that it took just seven days to create the new effects. On December 23, while uploading the video, the caption read, " Robert De Niro , Al Pacino & Joe Pesci all got de-aged for the Irishman and are supposed to be in their 40's and early 50's for the majority of the film.. how does free software compare to the millions spent by Netflix?"

However, on January 4, the streaming giant had uploaded a video , explaining how its new digital de-ageing tool was developed for this particular project in order to defuse the criticism it had received.

iFake's work has been lauded by critics and fans alike Comments on YouTube have also praised the Youtuber, one, going by the name "JRX." urged iFake to "do the whole movie and release it," and another, Fernando Maron, claiming that "De Niro [looks] like his Taxi Driver, Once Upon in America days."

The significant improvement iFake has made on The Irishman is particularly stark given the size of its budget for the movie. Yet, for all the flaws with its de-ageing process, "The Irishman" has been widely praised by critics, with the movie getting 8.1/10 at IMDb and 96 percent score on Rotten Tomatoes.