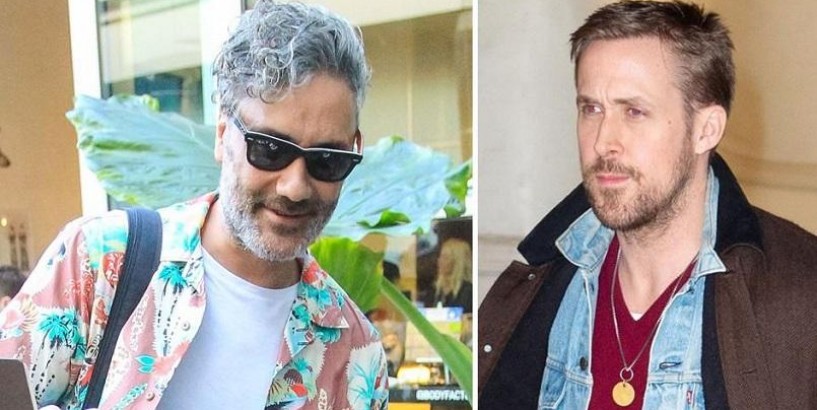 Taika Waititi and Ryan Gosling were spotted having lunch together in Los Angeles on Friday (local time), igniting rumours the pair will be working together.

The New Zealand filmmaker is releasing his indie anti-hate satire Jojo Rabbit in October, before working on Samoan football film Next Goal Wins and acting in Free Guy with Ryan Reynolds.

Waititi will then move onto writing and directing Thor: Love and Thunder, with strong speculation it's this Marvel Cinematic Universe (MCU) film that will star Gosling.

It was previously reported that the Drive and Notebook star would feature in the US remake of hit Japanese anime Akira, to which Waititi has been attached for years.

Photos of the pair at their lunch were published at gossip website Just Jared, which launched the Thor rumour, before film websites ran with the story.

"I could see Ryan Gosling signing up for Taika Waititi’s specific brand of storytelling, maybe as a one-off supporting character to add some comedy and color to the world established in Ragnarok," writes Sarah El-Mahmoud for Cinema Blend.

"Gosling could take on a role like Jeff Goldblum’s Grandmaster: a small but memorable performance that didn’t require a huge commitment for Goldblum."

Or, maybe, Gosling isn't going to star in Thor: Love and Thunder, Akira or Next Goal Wins.

Maybe he and Waititi are just two buddies having a bite to eat in LA.

Currently, there's no official word on the pair collaborating on something professionally.

Only time will tell.