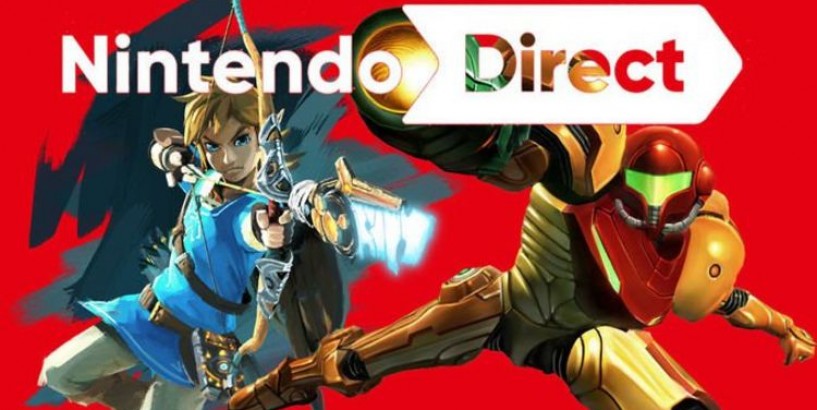 Related articles Nintendo Indie World news raises hopes for March 2020 Nintendo Direct Nintendo Switch stock checker: Console in stock at Argos right now And fans may not have to wait much longer as the next Nintendo Direct is expected to take place in the coming days.

This comes courtesy of two separate sources who have predicted a Nintendo Direct is just around the corner.

First up is VentureBeat who earlier this month claimed a Nintendo Indie Direct followed by a proper Direct would be happening in March.

VB correctly called that the Nintendo Indie Direct would be happening on the week beginning Monday March 16.

And their report has claimed the next Nintendo Direct will take place the week beginning Monday March 23.

VentureBeat's correct prediction about when the Indie Direct was happening could lend credence to their claims about the next big Direct.

They said: "The next Nintendo Direct is in the works. The publisher hasn’t confirmed the event yet, but it’s in the final stages of putting the video presentation together.

"That’s based on what we’re hearing as well as some other indicators. Expect a Nintendo Direct soon.

"The company is penciling in one of its indie showcases (like the one it released around GDC 2019) for next week — likely March 18. A full, general Direct will follow soon after — likely March 26."

READ MORE Animal Crossing New Horizons update 1.1 includes free Switch gift After the Nintendo Indie World stream was announced they updated their article to say: "Nintendo has confirmed an Indie World Showcase for 10 a.m. Pacific time on March 17 (which is March 18 in Japan)."

And now another source has come forward to say another Nintendo Direct will be happening next week.

As reported on in a post by KitGuru, a reliable source has said a Nintendo Direct is coming next week.

And the source claimed this upcoming Nintendo Direct will feature news on Zelda Breath of the Wild 2 and Metroid.

The leak comes courtesy of a Twitter user that correctly revealed that E3 2020 was going to be cancelled before anyone else.

It remains to be seen which day next week Nintendo could choose to hold their next big Direct.

Trending The Nintendo Indie World broadcast was held on Tuesday at 5pm UK time, so it's possible Ninty may hold the next Direct a week later.

Which would put the March 2020 Nintendo Direct as happening on Tuesday March 24.

This long wait since the last full-fat Direct is one of the reasons excitement levels have been raised to fever pitch.

The other is the relatively bare looking release schedule for the Nintendo Switch in 2020.

Now that Animal Crossing New Horizons is out we don't have any confirmed releases for other first-party Switch exclusives in 2020.

The other remaining - and confirmed - first-party Switch exclusives for this year are Bravely Default 2 and the Xenoblade Chronicles remake.

Surely that won't be it for 2020 and fans are expecting some big announcements in the next Nintendo Direct.

Metroid Prime 4, Pikmin 4, a new Paper Mario game and more Wii U ports are also rumoured to be coming to the Switch in 2020.