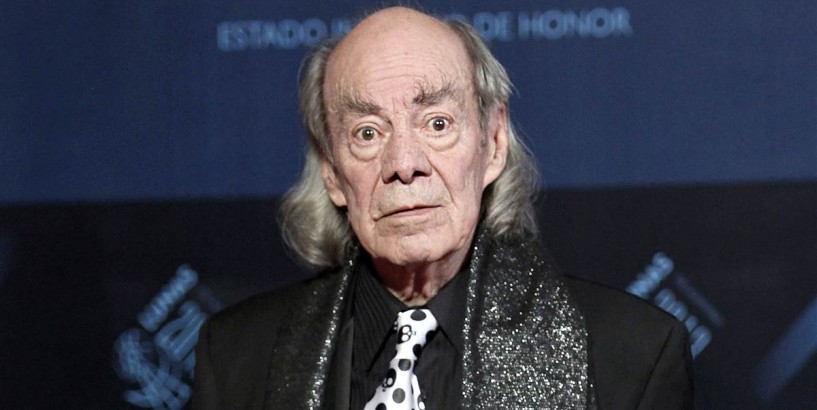 MEXICO CITY -- Mexican comic actor Manuel Valdés, known by his nickname "El Loco" or "The Crazy One", has died at the age of 89, the national association of actors announced Friday. He was the last of three brothers who played huge roles in Mexican comedy, TV and movies for more than seven decades.

His brother Germán made a large number of movies in the 1950s and 60s under the nickname "Tin Tan," and his brother Ramón starred for years as "Don Ramón" on the TV series "El Chavo del Ocho." They died in 1973 and 1988.

Known for his huge bushy eyebrows and manic stare, Manuel Valdés had suffered from numerous ailments, including cancer, in recent years.

"We say farewell to one of the greatest figures of Mexican comedy, until we met again, Manuel "El Loco" Valdés," the actors association wrote in its Twitter account.

The youngest of the three brothers, Valdés had a TV show in the 1970s that was taken off the air, purportedly on orders from the president, after Valdés used a humorous nickname to refer to 19th century national hero Benito Juárez.

He is survived by several children.

Funeral plans were not made public.