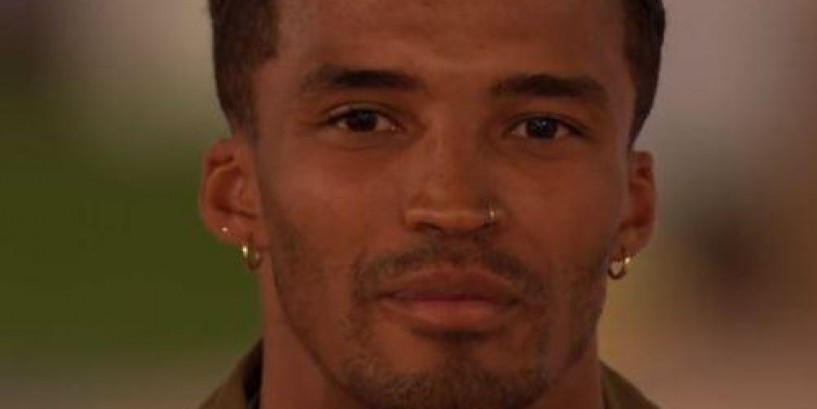 The end of another series of Love Island is (thankfully) in sight – and tonight will see two contestants thrown out before the grand finale.

Who will go is currently unknown, but considering his antics in recent weeks, it seems likely that Michael Griffiths will get the boot alongside Francesca Allen who was forced to couple up with him because she had no choice – a fact she made hilariously clear in Friday night's instalment.

The one thing that is known is that it's impossible to trust a single word coming out of any of these peoples' mouths considering they can practically smell the £50,000 prize fund.

Follow along with liver updates from tonight's episode below Key Points