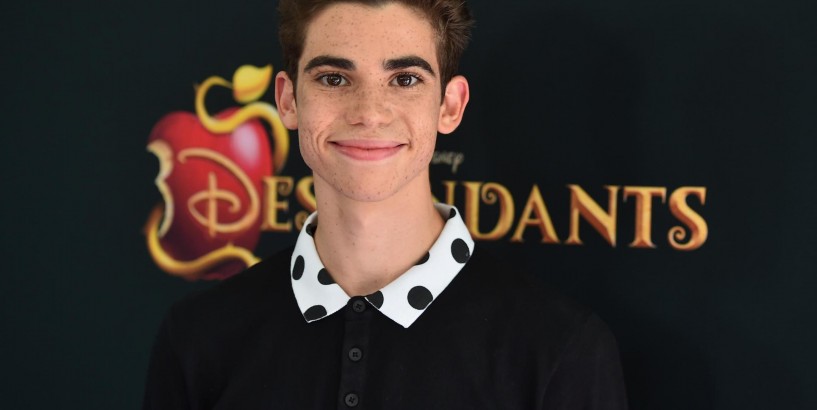 Actor Cameron Boyce died of a seizure caused by epilepsy , his family has announced.The 20-year-old Disney Channel star died at his home in Los Angeles on Saturday, according to his spokesperson.In a statement on Sunday, Boyce’s family said he had “passed away in his sleep due to a seizure that was a result of an ongoing medical condition for which he was being treated”.From extras.On Tuesday night, the family told People in a new statement that Boyce’s “tragic passing was due to a seizure as a result of an ongoing medical condition, and that condition was epilepsy”.The Los Angeles County Medical Examiner-Coroner announced on Monday that an autopsy had been performed, and that “a cause of death was deferred pending further investigation”. The Independent has contacted the coroner’s office for comment.Boyce was best known for his role as Carlos de Vil, the teenage son of Cruella de Vil in the Disney Channel franchise Descendants .According to his bio on the Disney Channel, Boyce was born and raised in Los Angeles. He was a dancer who got his acting start in commercials, then television and film. Boyce starred alongside Adam Sandler in Grown Ups and Grown Ups 2 , and his other film credits include Mirrors, Eagle Eye and the indie feature Runt . He also starred in the upcoming HBO series Mrs Fletcher .