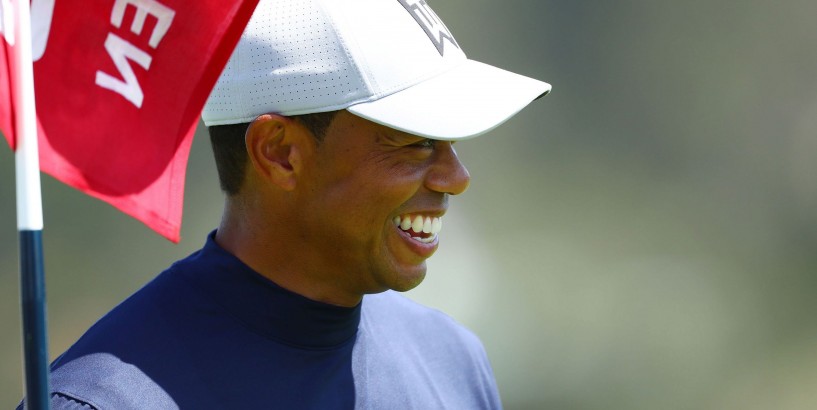 Tiger Woods spotted traveling in in Thailand with girlfriend, children

After Tiger Woods finished the U.S. Open Sunday at Pebble Beach with a closing 69 , he spoke longingly of warmer weather. Woods found trouble with the cool and damp air of Northern California and wore KT medical tape beneath his shirt to help counter the pain in his neck. Woods only played once between the PGA Championship and U.S. Open during a four-week gap. He did not play at all between the Masters (which he won) and the PGA Championship (where he missed the cut). This week, he's taken his quest for warmer weather halfway around the world to Thailand . The period before the U.S. and British Open this year is five weeks. The 148th Open begins a month from today at Royal Portrush in Northern Ireland. It's not known if Woods plans to play during this break. Given his comments after Pebble Beach, it does not appear likely. Then again, this is Tiger, so he could show up in Minnesota in two weeks. WANT MORE?: Get the lowdown on golf at GolfWeek "It's just trying to wind down from the championship as well as my lifts and getting back into it. And I know that Florida will not be the same temperature as Northern Ireland. I'm not going to be practicing with any sweaters at home, but it will be nice to get to Portrush and get with it again," Woods said. "I'll play (again) at home, yeah." His quest for both time off and warmer weather began this week as Woods, his girlfriend Erica Herman, and his two children were spotted Tuesday traveling in Bangkok, Thailand. The family was clad in matching yellow shirts and Woods was in full relaxation mode with his backward baseball cap. And it appears Charlie and Sam were a bit jet-lagged. Understandably, of course. "I think I'm going to take a little bit of time off and enjoy some family time," Woods said after his run at Pebble. Woods' mother, Kultida "Tida" Woods, is from Thailand. It is not known if she is accompanying him on this trip. And with his children done with school for the summer, expect to see more of Tiger - far away from the competition.