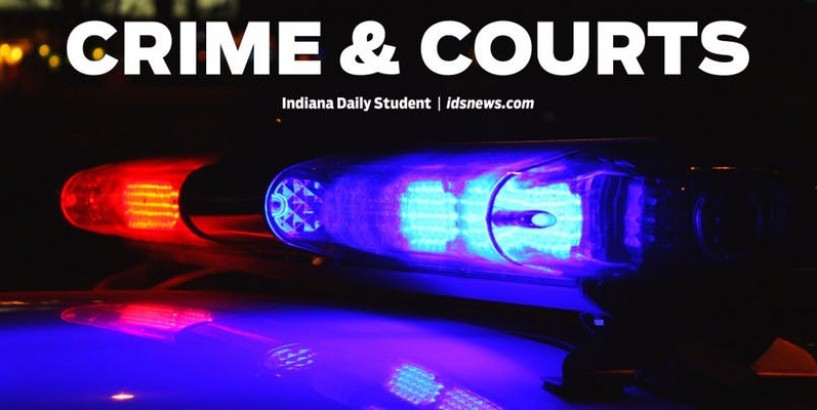 A 20-year-old Bloomington man is being held on preliminary charges of possession of meth and theft after police say he stole a puppy.

A woman tied her black labrador puppy named Gary to a pole by a bus stop at approximately 9 p.m. Thursday near the Kroger on College Avenue, Bloomington Police Department Lt. John Kovach said she told police she was briefly running inside.

When she arrived back outside, the dog was gone. A bystander said he or she witnessed a man walk off with the dog.

Kovach said 20-year-old Logan Cofresi was found by BPD on Second Street near IU Health Bloomington Hospital. He had a dog that matched the description of Gary — black with white patches wearing a red collar.

Gary’s owner called his name, and Kovach said the dog came running like he knew her. Gary was unharmed.

Kovach said Cofresi was being uncooperative, and police arrested him. After searching Cofresi, officers found he had a white substance in his possession that they believed to be meth. He was then taken to Monroe County Correctional Center.