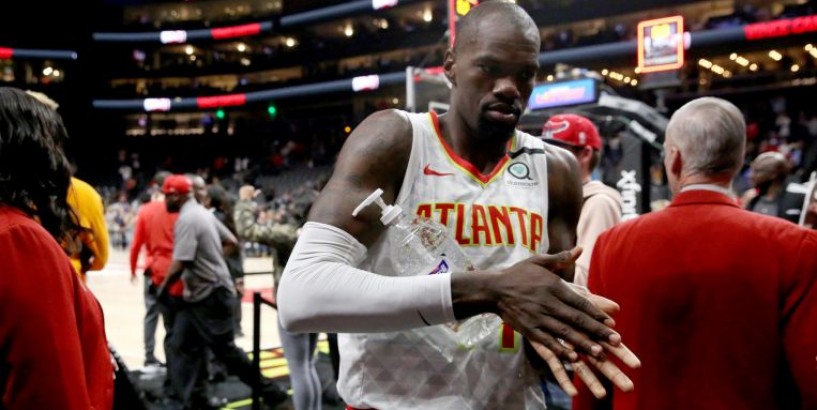 moves closer to restart, some players on edge,

LOS ANGELES • Following a Board of Governors call with commissioner Adam Silver on Tuesday, the National Basketball Association (NBA) is "increasingly positive about the league's momentum" toward resuming the 2019-20 season, ESPN reported.

Owners and executives were said to be encouraged about the league's steps toward returning safely amid the coronavirus pandemic and that talks with the National Basketball Players Association (NBPA) went well.

It was emphasised that in order for a return to occur, all parties would need to accept that a single positive test for Covid-19 would not derail the season.

Silver reportedly said if a positive test would "shut us down, we probably should not go down this path".

However, it remains unclear at what point a string of positive tests would affect the disrupted schedule. The format for the return of play also remains unknown, be it the regular season or play-off structure.

On the possibility of holding all remaining games at neutral sites, the NBA is reportedly continuing to vet that proposal, which Silver referred to as a "campus environment".

According to ESPN and The Athletic, the league aims to decide within two to four weeks whether to restart the season.

Earlier in the day, the NBPA polled players informally to gauge where they stand on the issue.

The Los Angeles Times cited unnamed players who said they were asked via text, with one player saying about 70 per cent of players want to finish a season that has been on hold since March 11, although the divide is a concern.

The player added: "Thirty per cent is a big number. And what do you say to somebody who says, 'You know what, I just don't feel safe?' It's hard to argue that."

However, it was reported that during a conference call the same day between NBPA president Chris Paul and his peers, including LeBron James, Anthony Davis, Giannis Antetokounmpo and Kawhi Leonard, "all parties were in agreement to take the court with proper safety measures" once that proves possible.