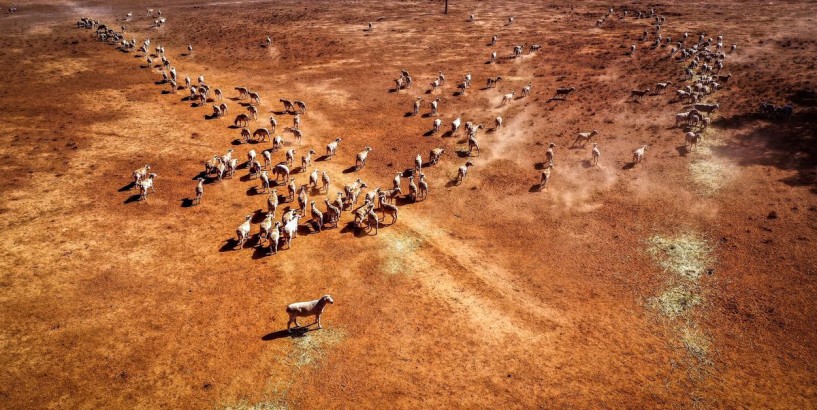 The government will offer farmers hurt by drought up to $1 billion in cheap loans and grants, Prime Minister Scott Morrison is expected to announce on Thursday, as the government seeks to curb rising discontent from rural voters.

Farmers across Australia’s east coast have been battling drought conditions for more than three years, wilting agricultural production and leaving some towns on the brink of running out of drinking water supplies.

“We have been back on the ground listening to farmers and their communities, and this package is a direct response to their feedback,” Morrison will say, according to prepared remarks seen by Reuters.

“This is money in the pockets of our farmers to help keep their stock fed and watered, their staff and farm hands paid and their crops irrigated.”