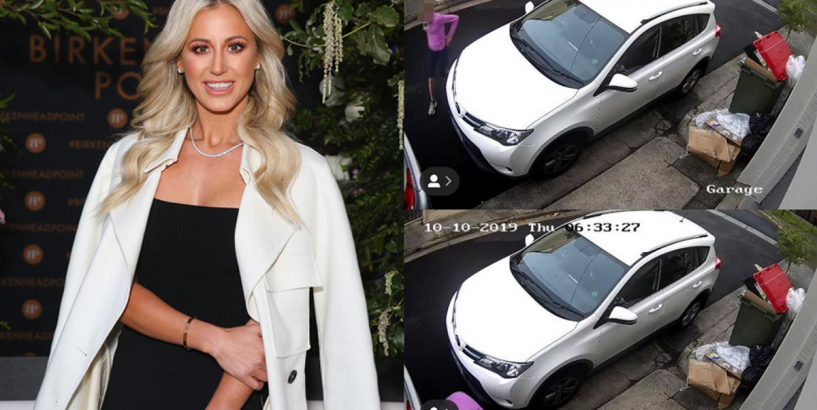 Roxy Jacenko And The Poo Jogger: Why People Defecate In Public. | HuffPost Australia

Sydney publicist Roxy Jacenko made headlines on Monday night when she shared CCTV footage of a woman defecating outside her Paddington Sweaty Betty PR office during her morning jogs.

The 39-year-old informed her Instagram followers that “this isn’t the first visit by the said female jogger” in the video, and called for anyone who could identify the woman to come forward with information.

In the now-deleted videos, the woman was seen squatting in between two parked cars on Monday, as well as Thursday last week. NSW Police has confirmed it is investigating the matter.

According to Sydney-based psychologist Oliver Brecht, there are various reasons behind ‘poo joggers’ doing their business in public.