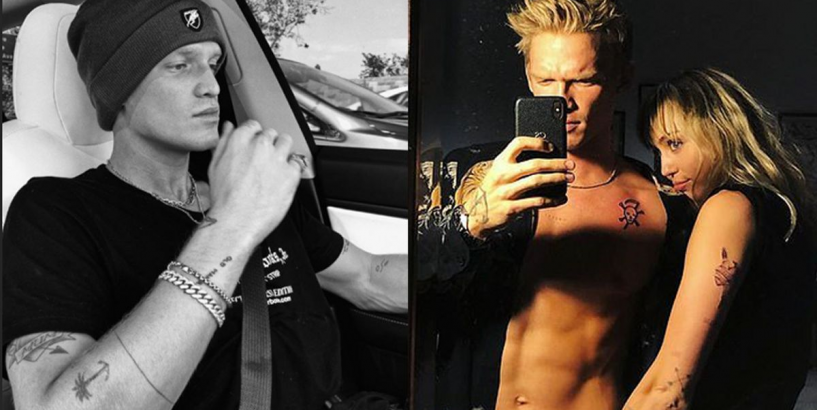 Singer Miley Cyrus would be missing her new boyfriend Cody Simpson who returned to his home country, Australia on Monday.

The 22-year-old Aussie musician touched down in Sydney, just a few weeks after going public with Liam Hemsworth’s ex.

Cody, who previously dated Gigi Hadid, shared a snap on his Instagram stories hours ahead of his arrival. The black and white filtered image showed him wearing a black T-shirt and matching beanie.

Clearly missing him, Miley referred to Cody in an Instagram story an hour later, writing, “Is he even your boyfriend if you don’t steal his sunglasses?”