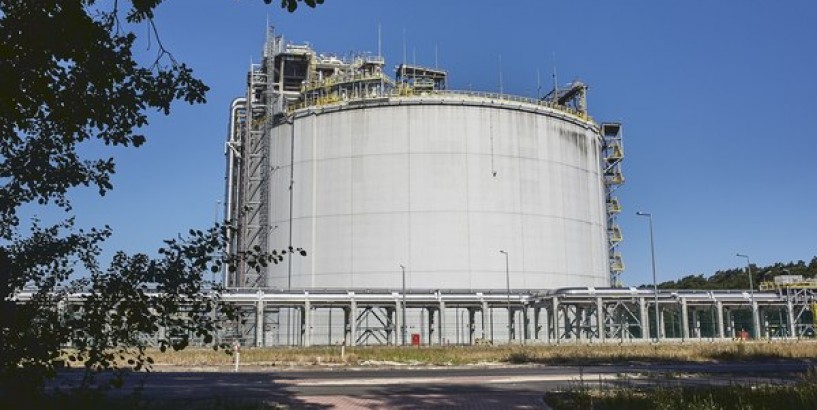 It’s bargain time in the liquefied natural gas (LNG) market. After prices plunged to their lowest on record for this time of year, traders say buyers from Japan to India have started to snap up cargoes in anticipation of a pickup in winter demand.

Procurement for the colder season is only expected to intensify over what’s left of the summer.

The rout can be traced back to last winter, when mild weather dented demand for heating in large parts of the northern hemisphere. To make matters worse for producers, which are adding supply at a record pace, consumption for cooling in the past few months wasn’t very strong either. A market in contango is also pushing some traders to consider storing gas on tankers to sell later at a higher price.

Cargoes for early September delivery to North Asia were bought between high-$3 to low-$4 per million British thermal units, while October shipments are currently priced around the mid-$4 level, according to traders.

In Europe, where inventories are already above last year’s high point, traders see the gap of as much as $1.50 per million Btu between September and the fourth-quarter contract as an opportunity to sell the fuel later.