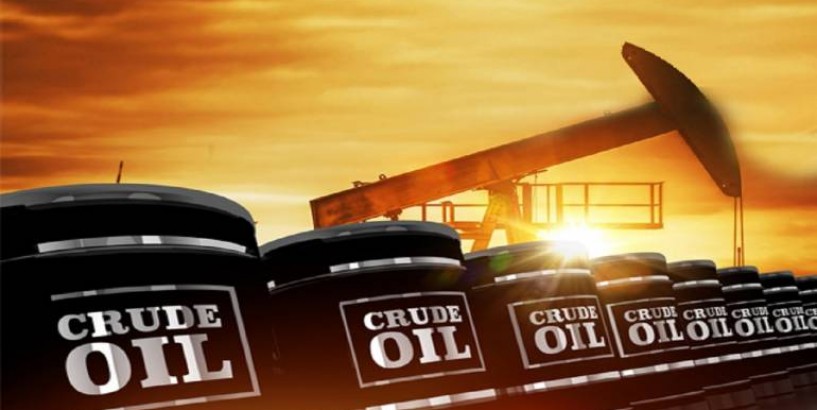 Oil prices rose more than 1% on Monday as signs of rising manufacturing activity in China pointed to increasing fuel demand, and hints that OPEC may deepen output cuts at its meeting this week indicated supply may tighten next year. Brent crude futures rose 76 cents, or 1.3%, to $61.25 a barrel by 0415 GMT. West Texas Intermediate (WTI) futures rose 91 cents, or 1.7%, to $56.08 a barrel, having risen by more than $1 earlier. On Friday, WTI futures settled 5.1% lower while Brent plunged 4.4% on concerns that talks to end the trade war between the United States and China, the world's two biggest oil users, would be disrupted by U.S. support for protesters in Hong Kong. But oil rose on Monday after factory activity in November in China, the world's biggest oil importer, increased for the first time in seven months because of rising domestic demand amid government stimulus measures. "At the open, prices remain supported by the surprising resilient China factory activity with the forward-looking PMI's beating expectations," said Stephen Innes, chiefÂ Asia market strategist at AxiTrader. Prices were also supported after Iraq's oil minister said on Sunday that OPEC and allied producers will consider deepening their existing oil output cuts by about 400,000 barrels per day (bpd) to 1.6 million bpd. The Organization of the Petroleum Exporting Countries (OPEC) and allies including Russia, known as OPEC+, are expected to at least extend existing output cuts to June 2020 when they meet this week. The OPEC+ group has coordinated output for three years to balance the market and support prices. Their current deal to cut supply by 1.2 million bpd that started from January expires at the end of March 2020. OPEC's ministers will meet in Vienna on Dec. 5 and the wider OPEC+ group will meet on Dec. 6. Ministers will either take no action, extend the cuts without change, or deepen them, ING Economics said in a note. "We believe that only the final scenario would be constructive for oil prices," ING said. OPEC oil output fell in November as Angolan production slipped due to maintenance and Saudi Arabia kept a lid on supply to support prices before the initial public offering of state-owned Saudi Aramco, a Reuters survey found. On average, OPEC pumped 29.57 million bpd last month, according to the survey, down 110,000 bpd from October's revised figure. But U.S. production keeps rising, filling the gaps left by OPEC, with output in September increasing to a new record of 12.46 million barrels per day (bpd), the U.S. government said in a monthly report on Friday.Get