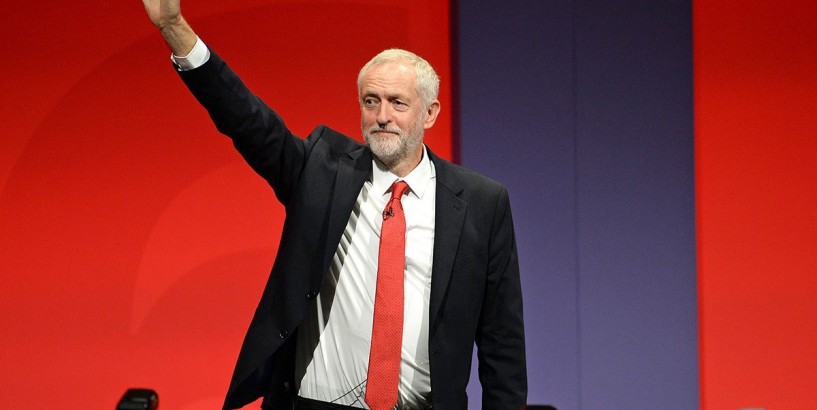 I get that you live in a world of bigoted hate and ignorance, but here's a tip: don't flaunt it. It only proves that you belong with groups like the KKK.

You DO understand that 70% of the deeded property inside Israel's legal 1949 borders (according to Israeli sources) is stolen native Christian and Muslim PRIVATE property, taken because the owners were not foreign Jews, right? That the owners cannot return to their legal private property BECAUSE THEY ARE NOT JEWISH, right? That they have no right to restitution as Jewish victims of the Holocaust rightly have BECAUSE THEY ARE NOT JEWISH, right?

Please explain to me how it is that believing that native Palestinian Christians and Muslims have the exact same human rights as Jews is somehow 'antisemitic'.