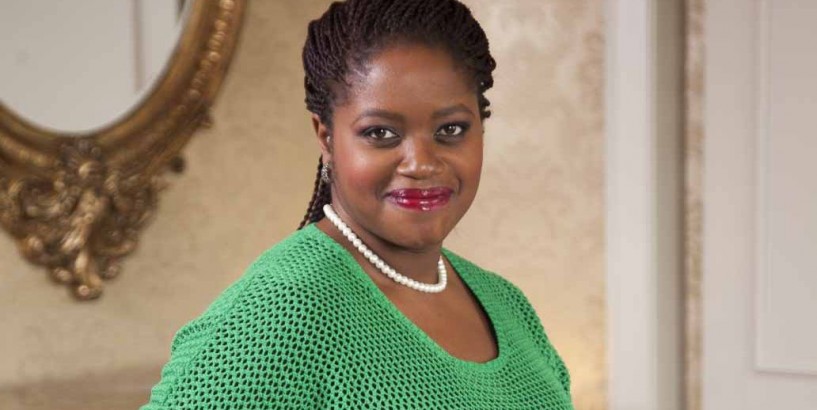 Under Matema’s leadership, Nomad Africa aims to reemerge as the must-read for a new generation of travel industry leaders, decision makers and travel savvy gurus. With insightful coverage of travel, tourism, hospitality and culture, Matema’s Nomad Africa aims to publish award-winning content that will become a market leader while igniting the conversation and collaboration of Africa’s collective tourism industry.

Before joining Nomad Africa , Matema worked as a freelance editor for publications such as Executive Assistant magazine, Africa Investor and Life25. She also led the content marketing efforts at Azureceleste.

“Miriro has the intellectual curiosity, appreciation for Africa’s growth and a great knowledge of the continent’s tourism industry that defines the Nomad Africa brand,” Akinribido said. “She has done a tremendous job in the past, taking on business leadership, development investment, global marketing — all with the effervescence of the best party in town. With her literary aptitude, first developed at Fleet Street Publications, she’ll bring the same vibrancy to Nomad Africa , while continuing to steer the editorial direction of the publication.”

Akinribido added, “Monique’s time at Nomad Africa has been an epic journey of uphill milestones. Her influence has been substantial, and we are grateful for her many contributions to the brand.”

“I am excited to join such a wonderful team at Nomad Africa ,” Matema said. “Their literary style has shaped the travel industry in Africa to be one of intellectual showmanship, visual punch and extraordinary writing. I look forward to approach this new season with the same spirit of excellence and ambition.”

Nomad Africa in print is circulated across the African continent with subscription and distribution absolutely free, Made available in VIP lounges of major international airports, some airlines, four and five star hotels, spas and casinos, as well as luxury cruise liners.