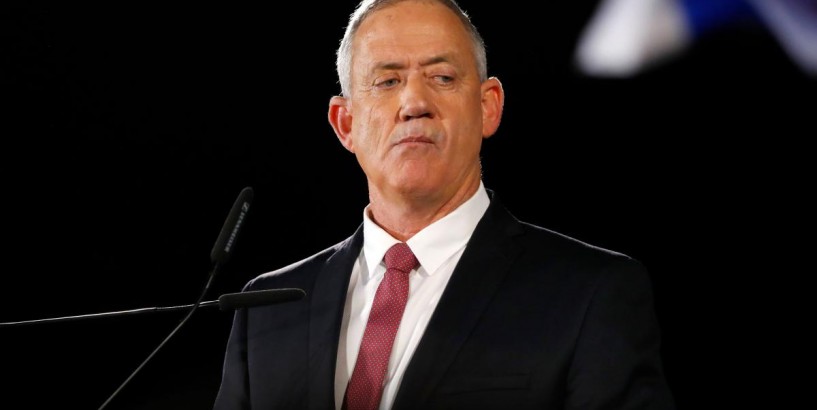 Benny Gantz is a fkn Terrorist. Netanyahu is a fkn terrorist.

That Israeli deterrence is terrorism! Collective Punishment, denying Palestinian building permits, Mossad infiltrations inside Gaza to eliminate Hamas cells simply for being Hamas cells, meaning Mossad will infiltrate Gaza and fabricate intelligence reports of Hamas planning "the most terrible attack against Israel ever seen" in order to murder as many Gazans "affiliated" with Hamas as possible. That way the carnage and murder of so many Gazans works as the deterrence! False Intelligence in order to murder a group you deem "terrorists" makes you a terrorist! Israelis=TERRORISTS! Period.