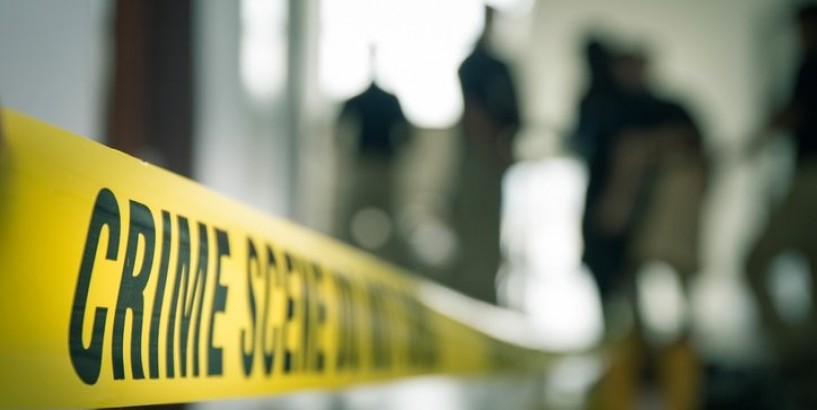 A 17-year-old boy has died after allegedly being stabbed by a fellow pupil during an argument after school in Bedfordview in Gauteng on Tuesday.

According to police spokesperson, Captain Kay Makhubele, police have launched a manhunt for the perpetrator.

"It is reported that two schoolboys had an argument after school. The suspect took out a knife and stabbed the 17-year-old boy several times and he later died in hospital," Makhubele said.

Police are investigating a case of murder.

Police management in Gauteng has condemned violent incidents by pupils and urged the investigators in the latest incident to ensure that the attacker is found and brought to book.

'I can't be issuing death certificates'

Gauteng education department spokesperson Steve Mabona told News24 they were informed about the incident on Tuesday night and would issue a statement later on Wednesday.

Anyone with information which could lead to the arrest of the perpetrator is urged to call Crime Stop on 08600 10111 or their nearest police station.

This brings the number of pupils who have died in Gauteng since the beginning of the year to at least 28.

Earlier in the year, Gauteng Education MEC Panyaza Lesufi bemoaned the fact that he had spent more time comforting grieving families than doing what his department was tasked with.

"I can't be issuing death certificates. I need to be issuing report cards and information that builds the education system," he said.

"We are turning our schools into mortuaries and it can't be like that. We must stop that."

This is a developing story.