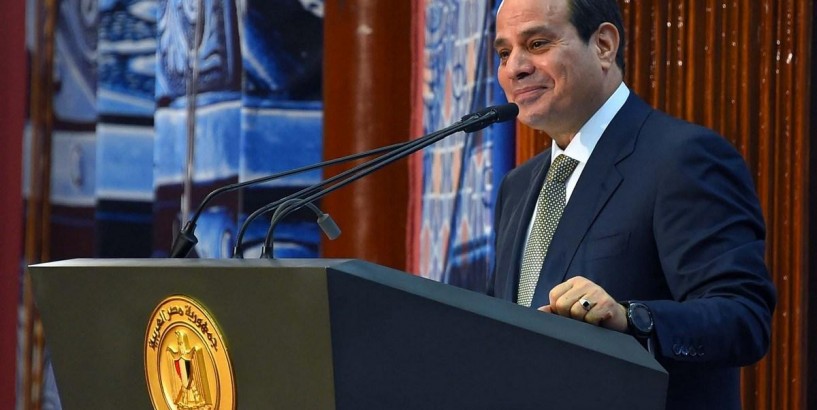 Its previous head, Mohab Mamish, was appointed as an advisor to the president on seaports, the statement said.

The Suez Canal is the fastest shipping route between Europe and Asia and one of the Egyptian government’s main sources of foreign currency.

READ: Egypt is ‘gateway to Africa and Middle East,’