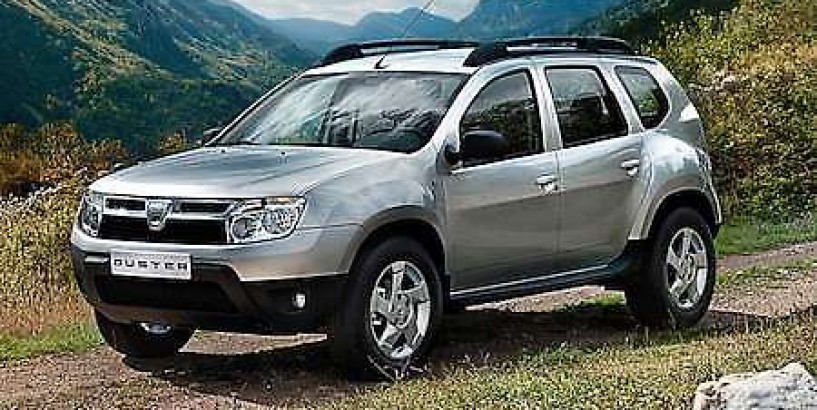 Duster - a cheap and economical 4WD

The new Dacia Duster is an econo-4WD, probably designed on the same platform as the Logan, Sandero, Logan Van, Logan MCV and Logan pick-up. It will be manufactured in Romania for the European, Turkish and Maghreb markets, and will eventually be available in worldwide markets as either a Renault or a Dacia. When we talk about worldwide, it isn’t worldwide in the sense that you’ll see it in ASEAN – countries mention to offer the Duster eventually include South America, Russia, the Middle East and Africa.

Three engines are available – two of them turbodiesels making 85hp and 105hp. The petrol engine is a 1.6 litre unit making 110hp. The 4WD system is optional, so you only buy it if you need it, otherwise you can just opt for a 2 wheel driven version, which combined with a turbodiesel engine will emit less than 140g/km of CO2. The 4X4 versions don’t do so bad either, putting out less than 150g/km of CO2.

The 4X4 system has three modes – AUTO, LOCK and 4X2. I believe the last mode is self-explanatory. AUTO means the front to rear axle torque split is varied on the fly. By default the AUTO mode only drives the front wheels and only transfers power to the rear axle when it is needed. LOCK mode forces a 50:50 split, designed for low speed low grip conditions.

The Duster is quite small, being just slightly wider than a Kia Sportage but shorter. We used to have an economical 4WD like this in our country. It was called the Perodua Kembara, but that has since been replaced by the rather expensive Perodua Nautica. Now that void is pretty much empty save for the CKD Chery Tiggo, but I’ve yet to see one on the road. Perhaps TC Euro Cars could bring this baby in as a Renault.

Look after the jump for more pix of the Duster.