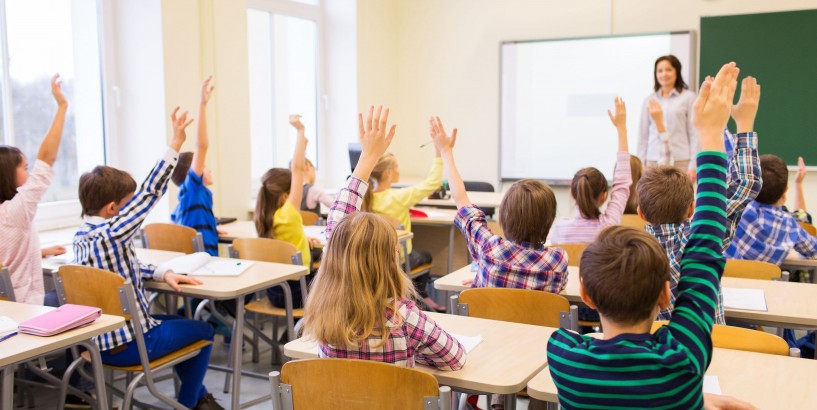 Wyoming teachers disproportionately suspend Native American students from school compared to their peers, especially in cases where educators use their own judgment, according to a new state study. Schools discipline indigenous students at higher rates for their share of the enrollment, according to the report by the Wyoming Community Foundation, suggesting that teachers' unconscious assumptions hurt some students' academic performance.

Both in and out-of-school suspensions can make students more likely to disengage with their classes, repeat a grade and drop out of school, the study said.

In federal data on Wyoming school suspensions for the 2015-16 school year, the foundation found Native American students were over-represented by 5.5%. They comprised 3.3 percent of the Wyoming's 94,000 students enrolled that year, according to the state's department of education.

'Historical trauma': Suicide rate for Native American women is up 139%

White students, by comparison, were 12.5% underrepresented, meaning they received suspensions at a lower-than-expected rate. They made up 78% of the state's students.

Hispanic, black, and students of two or more races also faced higher rates of suspension for their population, the study found. Hispanic students were over-represented by 3.8% and black students by 1.9%.

"We try to treat every student the same regardless of their race, ethnicity, gender, sexual orientation – that's really important to us as a school," Riverton High School Principal John Griffith told Wyoming Public Media . "So to see data like that represented at the state level is naturally disappointing."

Rebuild the system: What can be done to stop the criminalization of black girls?

The racial differences in disciplinary rates, the study said, weren't as high when students broke clear-cut rules compared to when educators used their own judgment. The foundation determined implicit bias ⁠— unconscious and unintentional assumptions about people based on disability status, race and other identities — causes the differences.