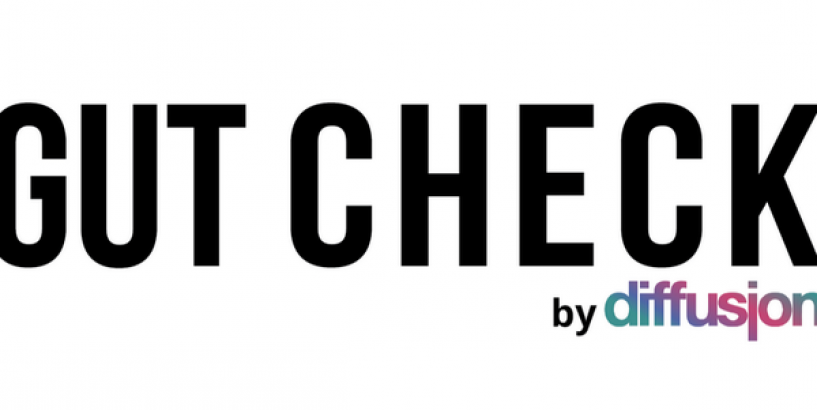 by Phyllis Fine , 2 hours ago Marketing is a minefield these days, with companies extra-nervous about striking just the right tone during a global crisis, afraid of being sternly called to account for any kind of perceived misstep.

Brands get their ideas (protected by an NDA if companies want) reviewed by a panel of Diffusion management team execs and other in-house PR leaders in such industries as tech, financial services and travel/hospitality.

“I can’t tell you how many inbound PR requests we’ve received over the years where everyone on the internal team has fallen in love with just a terrible idea,” notes Kate Ryan, Diffusion’s managing director, in an email exchange. “This leads to cases where a potential nightmare is released without taking into full consideration how it impacts both apparent, and not apparent (and perhaps not obvious), audiences.”

As the pandemic took hold, brands began retooling campaigns, ideas and launches and / or trying something entirely new, but some developed campaigns that “came across as gimmicky or tone-deaf,” says Ryan.

“I’m frankly surprised no one on JetBlue’s PR team said, ‘This seems like it could be reminiscent of 9/11, should we perhaps take a second look?’” Ryan notes. “But I think JetBlue was acting in good faith, they had the right intentions, and perhaps just needed an external gut check to get the stunt right.”

Companies asking for a Diffusion Gut Check should “expect a response shortly,” with an explanation on “if we think [an idea] will or won’t work in the current media climate,” Diffusion notes.

Why is the agency is doing this? For one, its execs want to feel and act like good guys: “As we looked around at what we could do to genuinely help folks during COVID, we kept coming back to flushing out bad ideas,” notes Ryan. “Failed publicity stunts are bad for everyone -- they hurt the brand’s reputation and make the public uncomfortable.”