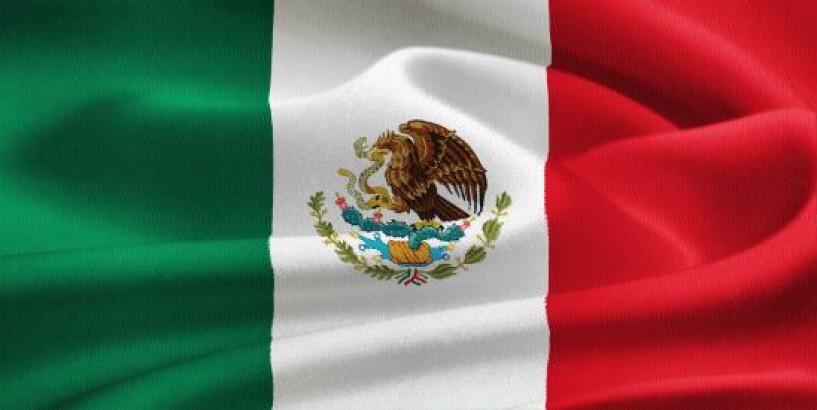 CHICAGO/MEXICO CITY, March 18 (Reuters) - The U.S. government is weighing options to allow seasonal guest workers from Mexico into the United States in time to harvest fruit and vegetables this year, a government source said, as visa processing slows due to the coronavirus outbreak.

Farm groups, and particularly fruit and vegetable growers, complained on Tuesday that failure to bring in seasonal guest workers would hurt the food supply at a time U.S. citizens are stockpiling food in order to isolate themselves to slow the spread of the virus.

The State Department announced this week it had limited visa processing in Mexico and many other countries, citing the need to protect embassy staff from coronavirus. The restrictions on Mexico could mean a sharp drop in the number of seasonal guest workers issued U.S. visas.

Solutions under consideration include issuing H-2A visas to some workers without interviews, a U.S. official with knowledge of the matter said, after U.S. farm groups pressured the Trump administration to allow the workers in.

Foods likely to be impacted in the near term by a shortage of workers include leafy greens, celery, broccoli, cauliflower, radishes, and melons.

“More than a quarter-million individuals participate in the H-2A program and help to sustain U.S. farms and ranches,” U.S. Farm Bureau President Zippy Duvall said in an interview. “We urge the administration to find an appropriate mechanism, either through an emergency waiver or some other means, to ensure that H-2A workers may continue to safely come to America’s farms and ranches.”

The farm bureau is advocating for the U.S. State Department to designate seasonal farmhands as emergency workers, Duvall said.

“It would be up to the State Department to decide on any emergency workers designation, to be able to pare down some of the regulations about workers coming into the U.S.,” Duvall added.

A spokeswoman for the State Department confirmed the United States is suspending all routine immigrant and non-immigrant visa services as of Wednesday in most countries due to the coronavirus outbreak. She did not say if waivers for farm workers were being considered.

With the restrictions, new applications will not be processed for the H2A guest worker program and only returning seasonal workers will be allowed to enter the United States, growers told Reuters. The majority of guest workers brought to the United States each year are not considered returning, they said.

In 2019, more than 77,000 H2A visas were certified in March and April – nearly 28% of all H2A visas that year, according to data from the U.S. Department of Labor. (Reporting by P.J. Huffstutter in Chicago and Frank Jack Daniel in Mexico City; additional reporting by Humeyra Pamuk in Washington; writing by Caroline Stauffer; editing by Bill Berkrot)