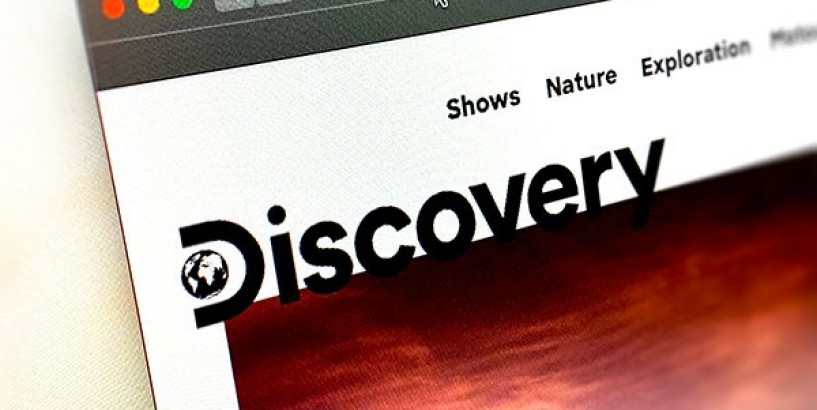 by Wayne Friedman , 8 hours ago TV networks are dramatically increasing the number of on-air promo messages for their programs and brands during the current pandemic -- while paid advertising has dropped.

Starting with the COVID-19 shutdown in mid-March -- with regards to business closures and stay-at-home state orders -- there has been a dramatic slowdown in national TV advertising, as well as a rise in overall viewership.

National TV advertiser inventory placed on TV networks has been estimated to have dropped 20% to 25% -- in terms of cancellations or postponement -- during the last two months.