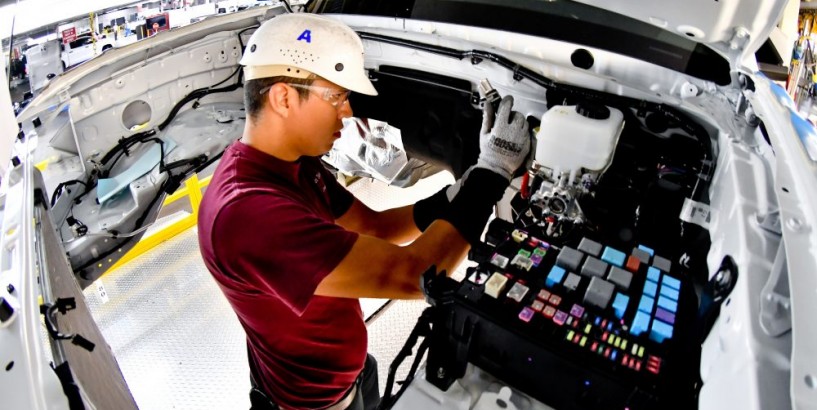 PLANO, Texas (June 30, 2020) – For more than 60 years, Toyota has been growing its presence in the United States, and today the company announced it will reach its January 2017 pledge to invest $13 billion over a five-year period one year earlier than anticipated.

In addition to the investments previously announced, the company invested $5.9 billion in supplier tooling, general plant upgrades, research & development, and other selling, general administrative costs, as well as a $1 billion investment into the Toyota Research Institute.

“For more than six decades, we have been committed to serving our U.S. customers by investing locally and building cars where we sell them,” said Ted Ogawa, chief executive officer for Toyota Motor North America. “Our commitment to the U.S. market is unwavering, and we are underscoring this point today with the completion of a $13 billion investment and over 6,500 new jobs since 2017 as we focus on advancing electrification and improving mobility for more Americans.”

As the new USMCA takes effect on July 1, Toyota is well-positioned to meet the aggressive new content requirements. Toyota has created a tremendous value chain in the U.S., with more than $28.4 billion direct investment in the U.S., nine manufacturing facilities, 10 including our joint venture with Mazda, nearly 1,500 dealerships and over 184,000 people working across the U.S.