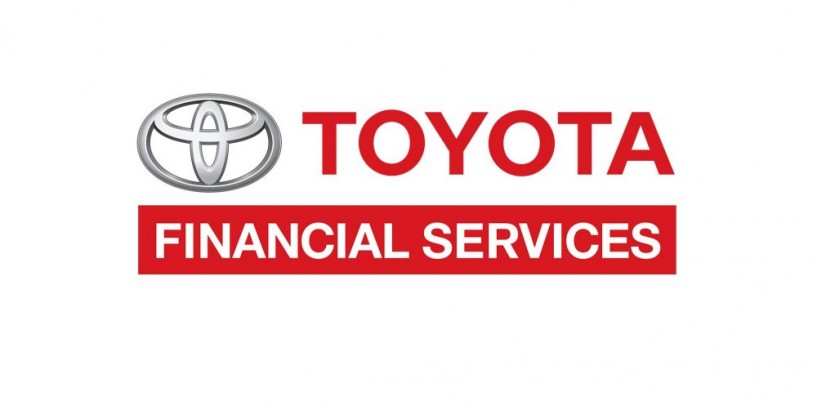 TFS’ fifth D&I Bond syndication builds upon its longstanding relationships with MWBE brokers by elevating their stature in the transaction, providing them an opportunity to take the lead underwriting role on a bond. It also strengthens the relationship these firms have with their own investors by expanding their access to a primary bond offering.

The lead book-building managers in this transaction consisted entirely of African-American-, Hispanic-, and women-owned broker dealers, each sharing Toyota’s commitment to giving back to the community. They included Blaylock Van, LLC; CastleOak Securities, L.P.; Great Pacific Securities; Ramirez & Co., Inc.; and Siebert Williams Shank. Furthermore, these firms have worked closely with TFS as advocates for diversity and inclusion within the industry through participation in industry events, panel presentations, and previously issued D&I Bonds.

“The corporate leadership Toyota Financial Services has demonstrated with their commitment to D&I issuances is unrivaled,” said David Jones, President & CEO of CastleOak Securities. “This offering marks their fifth D&I issuance totaling $3 billion, and will stand out not only because of the utilization of minority-owned firms as bookrunners, but also for the pricing with the lowest two-year fixed rate coupon to date. This highlights the fact that prioritizing diversity can lead to remarkable performance.”

“Siebert Williams Shank appreciates the opportunity to be a part of Toyota’s fifth D&I transaction,” said Suzanne Shank, President & CEO of Siebert Williams Shank. “Our inclusion in a Joint Book-Running Manager role is a testament to Toyota’s leadership and continued commitment to diversity in the corporate capital markets, and our ability to contribute meaningfully to the success of the financing.”

Citigroup Global Markets Inc. (Citi) served as the lead stabilizing bank in the transaction and has done so for TFS’ prior D&I Bond offerings as well. Through their longstanding relationship and equal commitment to diversity programs, TFS and Citi have expanded their efforts to promote diversity in the marketplace.

“Citi is excited to lead this bond offering for Toyota Financial Services,” said Patrice Altongy, Citi’s Managing Director and Co-Head of Investment Grade Financial Institutions in North America. “Diversity and inclusion are shared core values, and although we recognize that there is still much work to be done in our respective industries to lead to true racial and gender equity, we applaud Toyota for continued investment in supplier diversity through this transaction and other initiatives.”

“Toyota Financial Services has seen great success with its Diversity & Inclusion Bonds since we established this issuance platform in 2013,” said Mark Templin, TFS President and CEO. “Executing another D&I transaction further diversifies our investor base, increasing the depth and resiliency of our U.S. registered bond program. And more importantly, it demonstrates Toyota’s ongoing commitment to diversity, inclusion, and equality as core values.”

In addition to capturing a more diverse investor base, a key priority for TFS’ capital markets program, the company’s D&I platform also includes:

A Diversity Advisory Board comprised of highly qualified individuals from government and corporate partners Diversity and Inclusion education for all associates Commitment to maintaining a perfect ‘100’ score from the Human Rights Campaign Securing a spot on DiversityInc’s Top 50 Companies list annually For the past six consecutive years, TFS has also been named one of Points of Light Foundation’s Civic 50, the most community-minded companies in the nation, and recognized for its CSR initiatives and dedication to supporting and empowering communities.

For more information about Toyota’s commitment to diversity and inclusion, please visit www.toyota.com/usa/diversity/index .