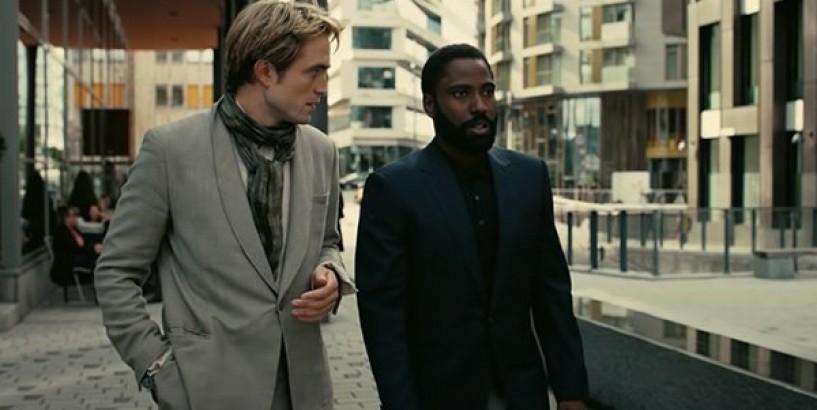 by Wayne Friedman , 64 minutes ago Theatrical movies releases continue to have a tougher time in securing near-term summer/early fall scheduling -- all due to iffy, sporadic movie theater chain re-openings still affected by COVID-19.

One big example, the wide-release delay of Warner Bros. anticipated summer sci-fi thriller “Tenet” has been postponed -- for the third time. It was intended for an August 12 release. Before that, originally for July 17, followed by July 31. The studio hasn’t disclosed a new date yet.

Another Warner's movie “The Conjuring 3,” which was set for release on September 11, is now scheduled for June 4, 2021.

Reports says the studio won’t give the film a conventional release -- though it could start in some select U.S. theaters that have strong safety protocols in place, as well have international distribution. Other details are sketchy. Some expectations are the movie might have an early streaming distribution window.

U.S. theaters were hoping to reopen in July. But that has been pulled back in some states, including California and New York. Still, in more than 35 other states, theaters will open -- fully or partially.

Earlier this year -- much to the chagrin of movie theater chains that threatened longtime financial distribution consequences -- Universal Pictures shifted its “Trolls World Tour” to streaming distribution vs. theatrical distribution.

Over three weeks in April, it earned $100 million in streaming video-on-demand revenue, according to the studio, comparable to what the first “Trolls” movie made in its first three weeks in 2016: $116 million.

A more recent look, according to NBCUniversal’s FandangoNow, the transactional video on demand service says for the most completed Monday to Sunday week period, the top 10 streaming movies in terms of revenue were:

“Trolls World Tour,” “The Outpost,” “The King of Staten Island,” “You Should Have Left,” “Force of Nature,” “The Invisible Man,” “Archive,” “Bad Boys for Life,” “Irresistible” and “Scoob!”

FandangoNow did not disclose actual streaming revenue for these movies.