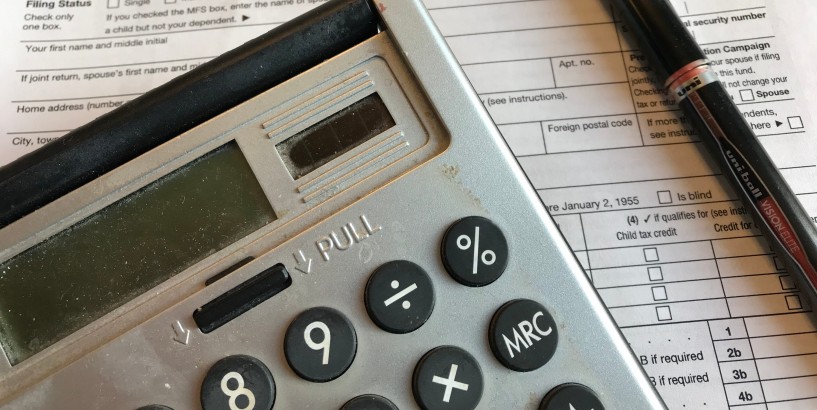 Tax refunds can vanish if you have old IRS bills, other debts