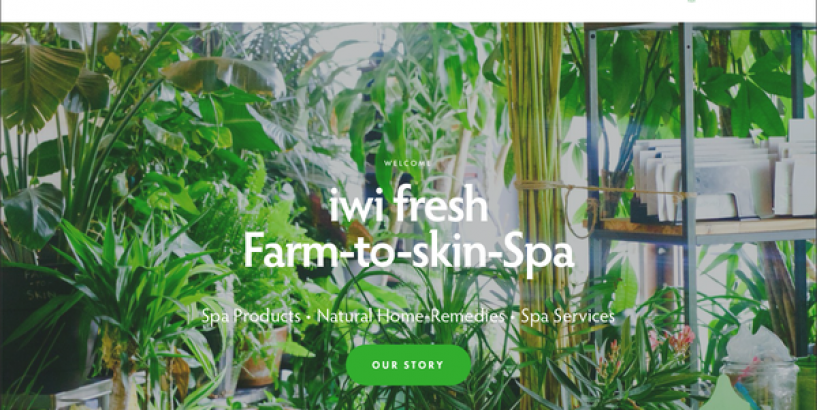 by Laurie Sullivan @lauriesullivan , 8 hours ago War in South Africa brought Arnold Smith, co-founder of the Iowa Flag football league, to Cedar Rapids, Iowa. His family slept on the floor when first arriving in the United States. Now he’s an entrepreneur running his own business -- not just a business, but a 24-team football league.

“That’s one of the great things about America -- it’s the land of opportunity,” Smith said.

Financing to support the league has come mostly from registration fees and Smith’s hard work at Whirlpool during the past three years. The four-year-old league recently was granted 501 (c) (3) status, which allows the league to accept donations.

When asked what the future holds, Smith said likely an after-school program, from tutoring to athletics. “Even if it’s only for an hour, get the kids to come out and run around for an hour and provide a mean,” Smith said. “We’re putting together a plan. I want to change kids’ lives and improve their environment.”

Smith, who has become somewhat of a celebrity among league players and parents, participated in GoDaddy’s podcast series that launched today. Made Here, created in partnership with the Hueman Group, features entrepreneurs who talk with host Stacy Cline, GoDaddy corporate social responsibility director, about what it means to be an underserved entrepreneur in the U.S. and what it takes to turn a small business idea into reality.

Yolanda Owens, owner of the Atlanta-based Iwi (it is what it is) Fresh, which produces and sells a line of preservative-free and natural skin-care products, also participated in GoDaddy’s podcast series. This educated engineer partners with local Atlanta farms to source vegetables and herbs to make skincare recipes. The inspiration and ideas for the products came from Owens’ grandmother.

“When I was a little girl I had eczema and my grandmother would heal me with herbs from the garden and things we had in the kitchen,” Owens said. “Then when my son got eczema and I tried to use over-the-counter remedies, but they were toxic, so I went back to my grandmother’s recipes.”

Those recipes turned into a line of skincare products to help others suffering from a variety of ailments. A spa followed. During the past few months of the pandemic, Owens opened her second spa, taking precautions to protect patrons from COVID-19.

When asked whether there is a message to entrepreneurs during COVID, Owens said "pivot online ... and keep a positive attitude."

Entrepreneurship doesn’t come easy and not all get a fair shot. In fact, 81% of entrepreneurs in the U.S. do not have access to a bank loan or venture capital, per GoDaddy, so it is more critical than ever to elevate the work done as an underserved entrepreneur.

Founders featured on some of the first shows also include Katie Delwiche, founder of Cloud and Crow Garden and Apothecary. One episode per week will launch with a six month schedule already planned.