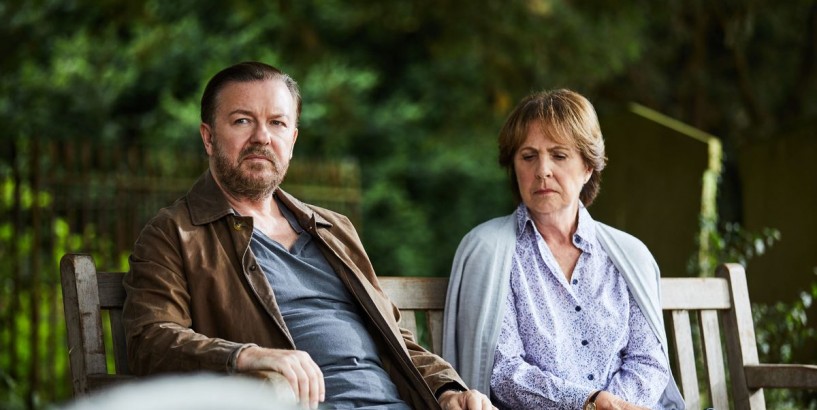 The comic delighted fans this week when he revealed he’d penned a draft for the first episode of series three – but he says it will be the final installment.

Netflix favourite After Life follows Tony - played by 59-year-old Ricky - whose life is turned upside down after his wife dies from breast cancer.