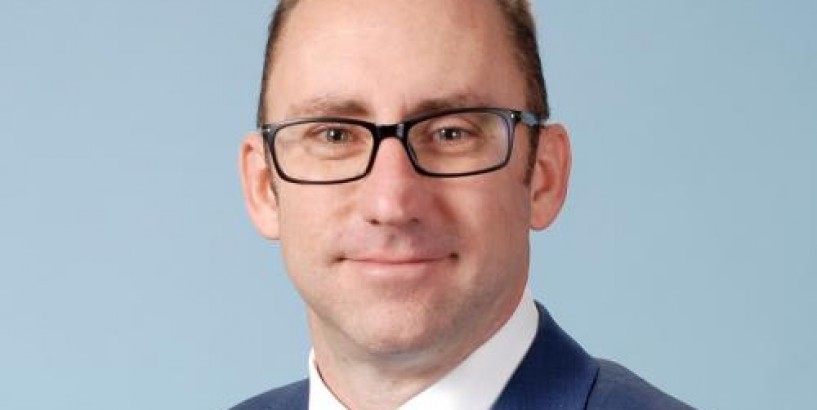 There's no reason that program wouldn't be continued, or even expanded, but changes in senior leadership can lead to new thinking about strategic initiatives. In Walgreens case, Ashworth had just been elevated to the role of President in February 2020 after previously serving as president of operations since November 2017. Prior to that he led the company’s pharmacy segment as president of pharmacy and retail operations from 2014 to 2017. And prior to that he led the development and delivery of the healthcare strategy for the company's strategic partnership with U.K.-based Alliance Boots, which Walgreens later acquired.

It's worth noting the size disparity between Walgreens Boots Alliance and Tivity Health, a company that bills itself as a provider of healthy life-changing solutions such as SilverSneakers, Nutrisystem, Prime Fitness, Wisely Well, South Beach Diet and WholeHealth Living. Walgreens Boots Alliance generates $104.5 billion in revenues from its U.S. retail division which includes 9,277 stores. Conversely, Tivity Health’s annual sales last year were $1.1 billion and it recently announced plans to explore strategic alternatives for its nutrition business, which if divested would make Trivity even smaller.

Although Ashworth held a significant role at Walgreens, the company did not issue a statement announcing his departure or indicate whether his role would be filled. In a statement shared with Progressive Grocer’s sister publication Drug Store News , a spokesperson said that Walgreens Boots Alliance co-COO Alex Gourlay would be taking over leadership of Walgreens. Gourlay had been serving in the dual role until Ashworth was appointed Walgreens president.